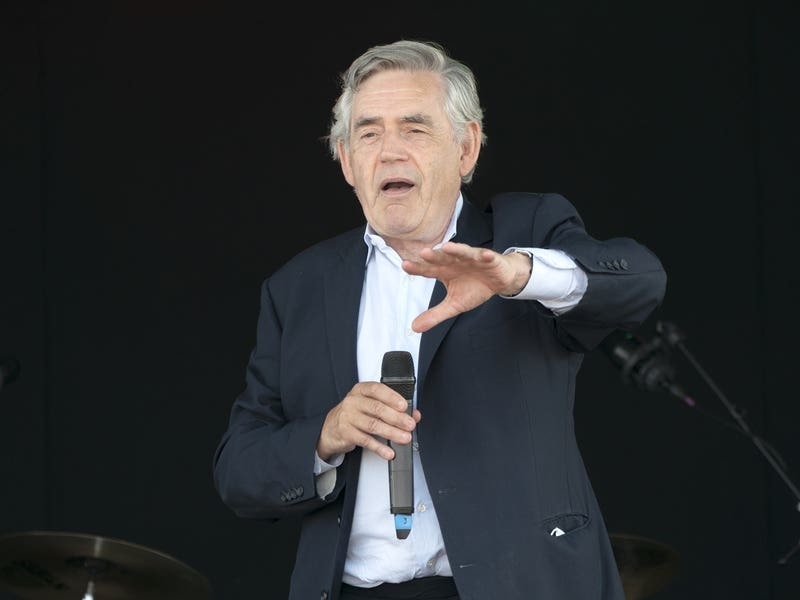 The Labour Party could consider replacing the House of Lords with an assembly of regions and nations.

The suggestion was made in a draft of a constitutional review led by former prime minister Gordon Brown.

The draft also suggested handing new economic powers, including over tax, to local regions and devolved nations, according to the Guardian.

A new ethics panel could see a jury of citizens rule on complaints against MPs as part of a wider crackdown on standards in Parliament.

Second jobs for MPs could be banned and a new code of conduct could replace the ministerial code under the proposals.

Labour did not deny the reporting but stressed that the commission’s work is ongoing.

A Labour spokesperson said: “This refers to one of several early drafts. The commission has yet to take a view on all these issues.”

Party leader Sir Keir Starmer commissioned Mr Brown, who was in Number 10 from 2007 to 2010, to lead the review into possible reforms last September.

The agreed measures could reportedly be unveiled later this year.