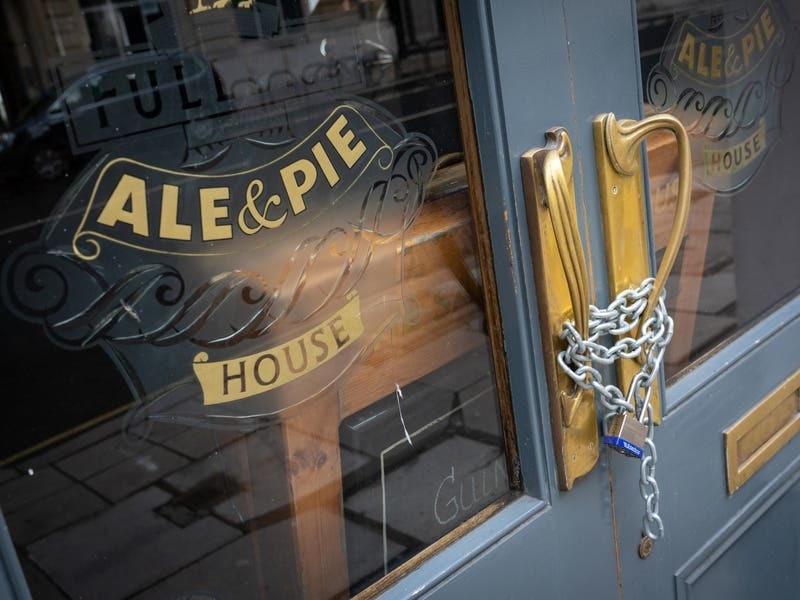 Pubs, restaurants and music venue leaders have warned the Government there will be mass closures without urgent support on soaring energy prices.

Industry bodies UK Hospitality, Night-Time Industries Association, Music Venue Trust, The British Institute of Innkeeping and The British Beer and Pub Association, have written to the prime minister, Boris Johnson, the Chancellor, Nadhim Zahawi and the Business Secretary, Kwasi Kwarteng cautioning that thousands of jobs are at “grave risk”.

Businesses have seen energy prices skyrocket over the past year and, unlike consumer energy bills, there is no price cap on commercial energy costs.

It comes as soaring household bills mean that many customers are tightening their belts, placing more pressure on hospitality venues.

In the letter, industry bosses said: “On Friday, the Government saw fit to declare a drought, in the face of inarguable evidence that weather conditions had caused a threat to the nation.

“The energy crisis is no less of a threat and deserves similar attention.

“Not all businesses will be able to survive this onslaught, and those that can will be closely considering how they can keep their costs down just to stay afloat.

“We urge you not to allow the stasis of party politics to stifle the urgent delivery of action on energy.”

The sector is also being significantly challenged by rising labour costs as they struggle to fill growing vacancy numbers.

Emma McClarkin, chief executive of the BBPA, added that there should be “an energy price cap for small businesses” as she warned that publicans were already cutting back hours and trimming back menus in an effort to offset surging energy costs.

Meanwhile, Kate Nicholls, chief executive of UK Hospitality said: “Hundreds of hospitality businesses across the country are staring into an abyss of closure and possible failure, leading to thousands of job losses.

“It’s now or never for Government help and support if this vital sector is to survive the extraordinary threats pushing much of it to the very brink of existence.”