Justice officials seek to improve safeguards for women in refuges 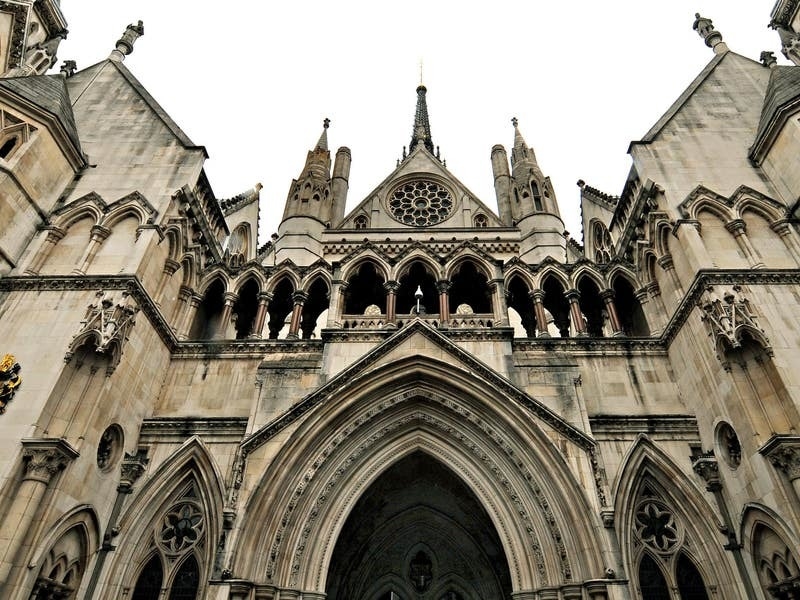 Ministry of Justice officials are working with judges in an attempt to build on safeguards for women in refuges and “overhauling” how family courts protect domestic abuse victims, a spokeswoman says.

The ministry issued a statement after a High Court judge was told that abuse victims living in women’s refuges were at risk of having addresses disclosed if they become involved in family court litigation.

An organisation running a number of refuges has told Mrs Justice Knowles, who is based in the Family Division of the High Court in London, that victims’ addresses can be inadvertently revealed when court orders are served.

Mrs Justice Knowles has considered submissions as part of a case of a woman living in a refuge and involved in litigation centred on a child – and overseen a preliminary private hearing.

The judge gave reporters permission to report some details of the case but said coverage must not reveal anything that may disclose the identity of the woman or child involved in the case.

“Protecting victims is our number one priority and (we) are working with the judiciary to see how we can build on existing safeguards for those in refuges, including procedures to keep locations confidential,” said  a Ministry of Justice spokeswoman.

“This Government is doing more than ever to support victims – increasing funding for victim support to £460 million over the next three years, implementing the Domestic Abuse Act and overhauling how the family courts protect domestic abuse victims.”