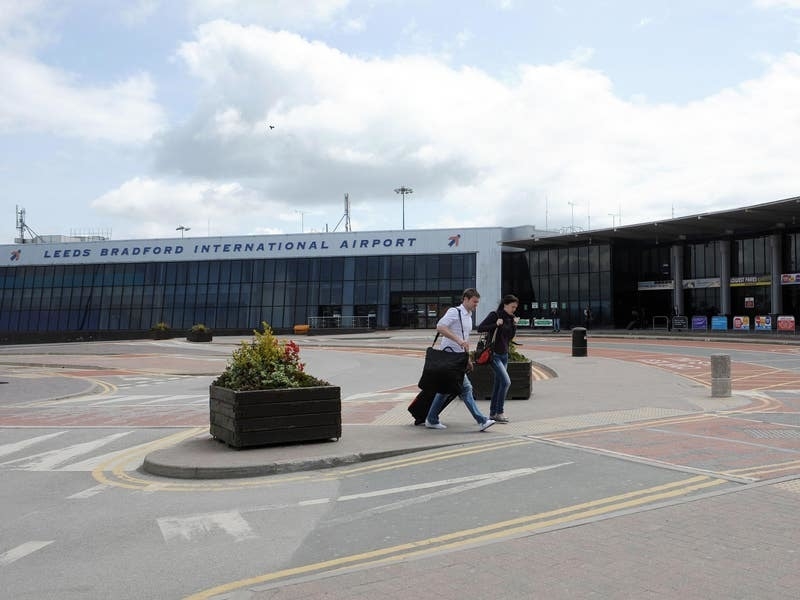 Security workers at Leeds Bradford airport have voted to strike in a dispute over pay.

The GMB said managers at the airport have implemented discretionary and performance related bonuses which are inaccessible to many security staff.

The union is calling for an immediate substantial increase in the hourly rate of pay for security staff.

GMB members will walk out at the end of August if a “meaningful offer” to increase their pay is not forthcoming, said the union.

The vote was over nine to one in favour of strikes.

“All they are asking for is a wage which will afford them a decent standard of living.

“Our members have been incredibly patient but the discretionary performance related bonuses that have been offered are not trusted, too late in the day and are no substitute for an hourly pay increase.

“They are not prepared to wait any longer for the respect and renumeration they deserve from their employer, but they are genuinely open to constructive negotiation that will pave the way to a satisfactory resolution.”