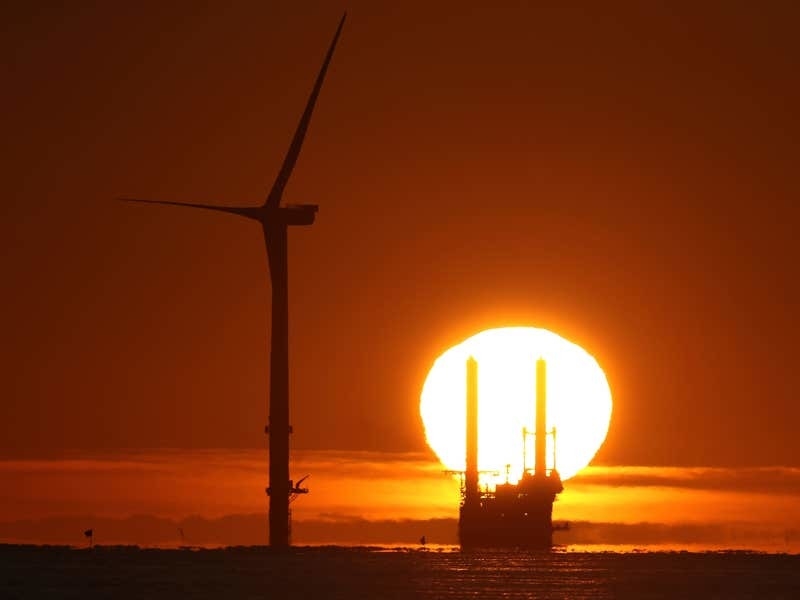 A boss at one of Britain’s biggest energy companies has joined calls for the two people who will be the UK’s next prime minister to work together to help support customers with runaway energy bills.

Philippe Commaret, managing director of customers at EDF, said that current support is not enough as the price cap on energy bills is set to almost double in October and increase even further at the start of next year.

“The events of the past month have changed the outlook on energy bills dramatically and sadly, the support previously announced will simply not go far enough,” he said on Wednesday.

“We are asking Government and the two Conservative candidates to work with industry so we can find a viable solution for those customers most in need this winter.

“Customers need to know now that help is coming. Delaying a decision will cause anxiety for millions of people, and discussions need to happen now.”

His comments echo similar calls from Money Saving Expert’s Martin Lewis, who said that candidates Rishi Sunak and Liz Truss should work together.

“I accept the point that Boris Johnson is running a zombie Government and can’t do much, but the two candidates – one of them will be our prime minister – they need to get together in the national interest to tell us the bare minimum of what they will do,” he told ITV’s Good Morning Britain.

Utility companies are expected to meet with the Chancellor on Friday morning amid concerns over new price cap forecasts.

According to Cornwall Insight, an energy consultancy, bills could reach more than £4,200 per year for the average household in the three months from the start of January. They are currently £1,971.

Some are pushing for a social tariff to replace the price cap, which would allow vulnerable households to pay less for their energy.

Others – including Ms Truss – want to remove policy costs from bills, that would save around £160 at most, but would likely have to be paid by the Treasury.

Mr Sunak wants to cut VAT off energy bills, a measure which will save around £200 from January.

There are other options to spread the cost by capping bills at a lower amount and then having households pay that back slowly over many decades.

Many are also calling for more insulation in homes. This will be a more permanent fix to the underlying problem and help the UK reach its energy targets. However, doing it at a sufficient scale to help enough people this winter is likely impossible.

This could include scaling up the energy company obligation (ECO) which helps poorer households insulate their homes.