Why has the Bank raised interest rates, and what does it mean? 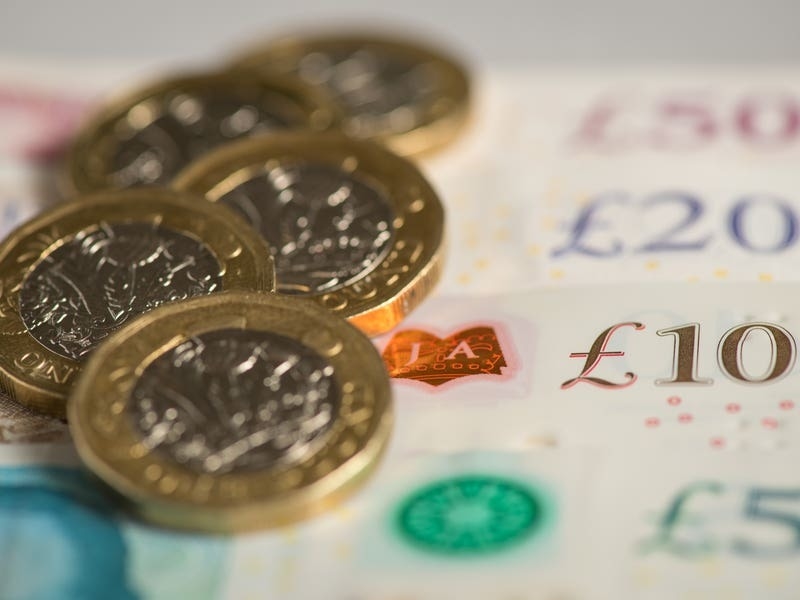 The Bank of England said that it would hike interest rates by 0.5 percentage points to 1.75% on Thursday.

It is the largest single hike for 27 years, and the highest that interest rates have reached since January 2009.

But what does the rate hike actually mean for households? And does anyone stand to gain? We explore the implications here.

The Bank of England is tasked with keeping inflation under control, targeting 2% a year.

But in recent months inflation has started to run away. It hit 9.4% in June and is expected to spike to 13.3% in October, according to a new forecast from the Bank.

By increasing interest rates, the Bank makes it more expensive to borrow money, so people are likely to spend less.

If people – and businesses – are forced to spend less, demand will decrease, and prices will fall, or at least the rises will mellow.

The most obvious impact is that it will become more expensive for people to pay off their mortgages.

People taking out a new loan will soon be quoted a higher interest rate as a result of the Bank’s change.

And those whose mortgages are being renegotiated will likely have to deal with larger bills than they had in the past.

Trade association UK Finance said that the rate rise would likely cost the average person with a tracker mortgage around £600 a year.

– Why is the cost of living soaring so much?

Inflation is a measure of how much the price of the things that the average household buys is changing.

It is likely to peak in October, largely due to one thing: the amount that people pay for the energy they use to run their homes.

Gas prices have soared, and energy bills in October are expected to be three times higher than they were a year earlier.

Energy prices will contribute half of the inflation that the Bank is expecting.

– Who benefits from the interest rate hike?

Savers will benefit a little from the rate hike as the banks they keep their money with are likely to increase the amount of interest they pay on deposits.

However, less than a third of the interest rate hikes since November, when the Bank started increasing rates, have actually made its way to savers.

The impact of the increased interest that savers get will also be more than offset by inflation, which is more than decimating savings.