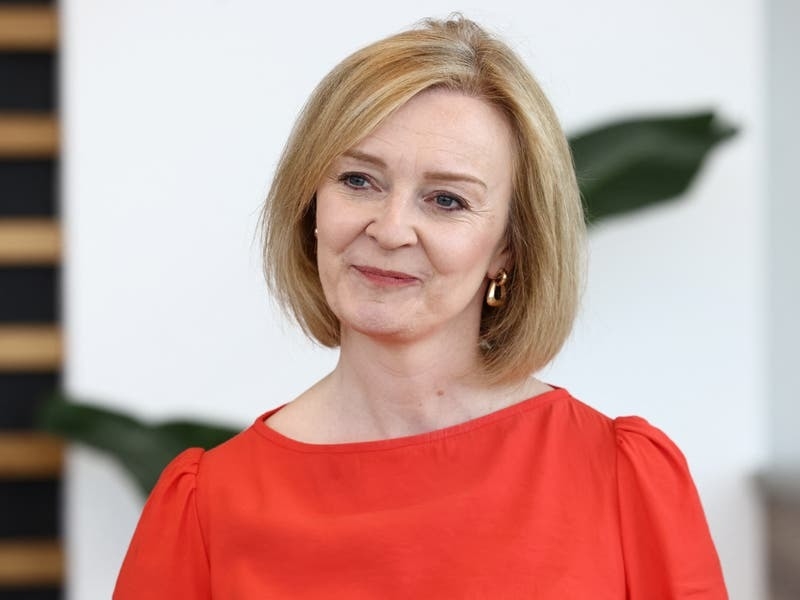 Nine Tory MSPs have backed Liz Truss for prime minister, claiming Scotland would be “at the heart of the Union” under her leadership.

The Tory leadership hopeful has previously insisted she will not allow a second Scottish independence referendum to be held if she becomes prime minister.

“She knows from personal experience that we are stronger when we work together across the United Kingdom.”

The public announcement, which was published in The Times newspaper on Monday, described Ms Truss as “a heartfelt and passionate Unionist”, adding “with Liz as prime minister the Union won’t just be defended, it will be championed”.

The MSPs claimed Ms Truss is the only candidate in the Tory leadership contest who has “a bold and ambitious plan for the country and economy, based on Conservative values”.

They said she will get the economy moving by cutting taxes, including the scrapping of the planned rise in corporation tax, reviewing the windfall tax on energy companies, and reversing the recent National Insurance increase.

“While the SNP continues its attempts to distract Scottish voters from their shameful record in Government with a referendum sideshow, Liz as prime minister will focus on delivering for the people of Scotland on the issues they care about most.

“Liz will not be distracted by the SNP’s independence obsession; she will be laser-focused on uniting our country and delivering for it like we have never seen before.

“As Scotland suffers from 15 years of SNP negligence, we need a prime minister who is ready from day one to confront the challenges we face; who will champion a strong and vibrant Scotland’s place at the heart of the Union; who will turbo-charge our economy so that Scotland emerges from the pandemic and the global economic headwinds with all of its citizens benefiting; and who will take on international threats such as Vladimir Putin.”

However, Ms Truss said the Scottish Independence Referendum Bill, introduced by the Government at Holyrood, is not legal.

She has previously said the referendum was a “once-in-a-generation opportunity – and I will hold them (SNP) to that”.