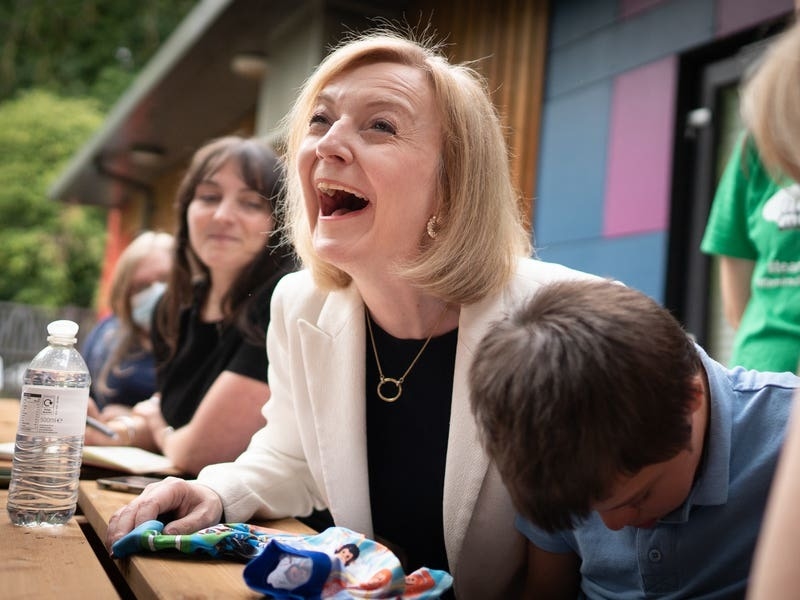 Liz Truss has defended her tax cut plans costing at least £30 billion a year as “affordable” as the economic policies of the Tory candidates for prime minister came under scrutiny.

Former chancellor Rishi Sunak was understood to not be envisaging cutting personal taxes until at least autumn next year to avoid fuelling inflation.

But Ms Truss, the Foreign Secretary, promised an emergency budget to reverse the national insurance hike immediately under her proposals to drive growth.

The financial plans of the final candidates for prime minister were growing ever more divided as they battled for the votes of the Tory membership required to win the race for No 10.

The plans “mean higher borrowing or less public spending, or some combination”, he said, though their impact remains unclear because Ms Truss’s plans are “yet to be fleshed out”.

“Without spending reductions, the tax promises would likely lead to the current fiscal rules being broken, and Ms Truss has hinted that the fiscal rules may change,” Mr Joyce added.

But Ms Truss defended her plans to scrap the scheduled corporation tax rise and suspend green levies on energy bills as “not a gamble”.

“My plans do not exceed the headroom. I’m very clear that they are about £30 billion worth of costings, and those are affordable within our current headroom,” she told broadcasters during a visit to Peterborough.

“But what is not affordable is putting up taxes, choking off growth, and ending up in a much worse position.”

But Ms Truss hit back by saying the Tories would struggle to win under the current economic policy written by Mr Sunak when he was in No 11.

Mr Sunak has vowed not to cut taxes until the soaring rates of inflation are under control, fearing that such a move could make the crisis worse.

The IFS noted that his plans see tax heading towards its highest sustained level in 70 years.

Mr Sunak insisted he was a “Thatcherite” as he sought to address the concerns of Tory members that he backed a high-tax, large state approach.

Some fear that Mr Sunak may have blown his chances by resigning as chancellor, in a move that has angered some Conservatives by helping bring about Boris Johnson’s downfall.

Ms Truss insisted she would have liked Mr Johnson to have carried on as Prime Minister, describing his record as “extremely positive”.

But bookmakers placed the Foreign Secretary as the frontrunner, with early indications suggesting she is more popular with Tory members ahead of a summer of campaigning.

The pair battled to win the support of local politicians on Thursday when they took part in a private hustings for the Conservative Councillors’ Association.

They will then tour the UK to take part in 12 hustings for the Tory members who will vote for their next leader, with the result being announced on September 5.