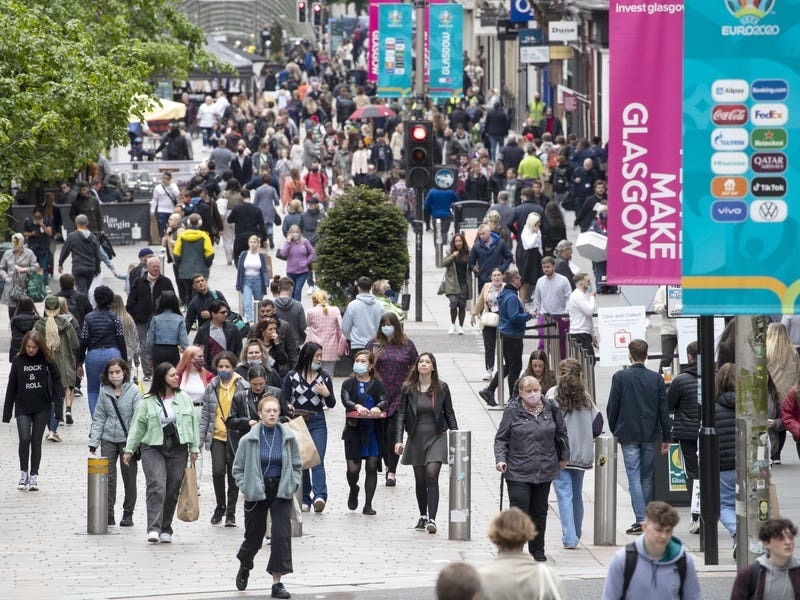 Retail sales have grown at their lowest rate since February 2021 as high inflation and the deepening cost-of-living crisis deter consumers, figures show.

Total like-for-like sales in June increased by 8.4% compared with a year ago, with an 8.8% drop in homeware sales suggesting that consumers are postponing large purchases, according to the BDO High Street Sales Tracker.

However, the fashion sector continued to outperform the lifestyle and homeware sectors, recording total sales growth of 15.2% – the 16th consecutive month of positive figures.

In contrast, lifestyle sales through online channels fell for the eighth consecutive month, sparking concerns that consumers are reducing their discretionary spending in the sector.

“The fashion sector has undoubtedly been boosted by consumers refreshing their wardrobes for summer holidays. However, the weak sales growth for online retailers and the negative results for the homewares sector are key indicators that consumers are tightening their purse strings on discretionary spend and in particular on big ticket items.”

BDO’s figures come as total UK footfall fell by 10.5% in June on three years previously – albeit a two percentage point improvement on May, according to British Retail Consortium (BRC)-Sensormatic IQ data.

“This is only set to worsen in October as the energy price cap rises and the colder weather increases usage.

“With many people struggling, retailers are doing all they can to support their most vulnerable customers – from expanding value ranges to offering discounts to vulnerable groups, raising staff pay and investing in lower prices for the future.”