UK Infrastructure Bank has £5bn pipeline after investments kick off 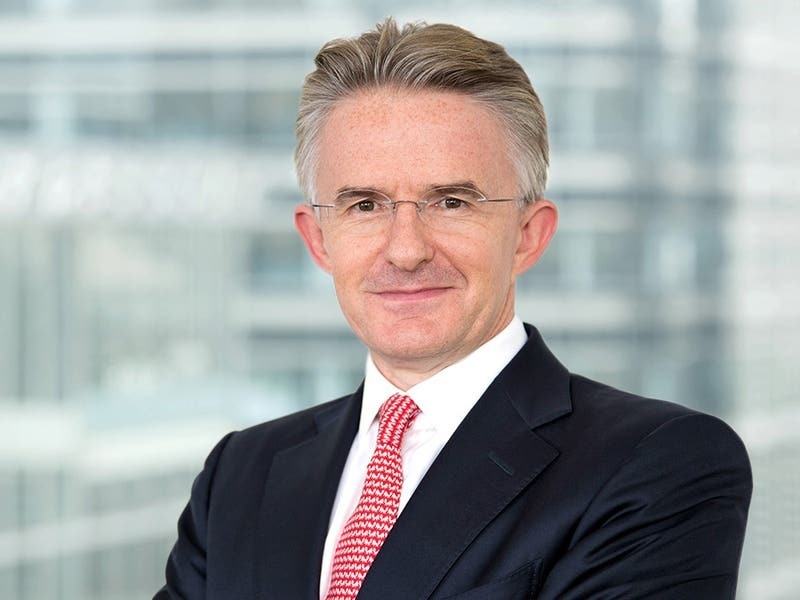 The UK Infrastructure Bank has a pipeline of future deals worth £5 billion, according to the National Audit Office (NAO).

A report by the NAO said the state-owned bank, which was set up last June to support economic growth in regional sectors across the UK, has already started handing out investment despite some of its functions not yet going live.

Gareth Davies, head of the NAO, said “there is more work to do before it is fully operational”.

The bank, which has been allocated £22 billion of public funds, will pump cash through equity investments, loans, and guarantees to support infrastructure projects.

The Treasury partly set up the bank due to the loss of the European Investment Bank infrastructure funding following the UK’s decision to leave the EU.

It is headed up by former HSBC chief executive John Flint.

By the end of last month, the bank had entered into five deals whereby it handed £311.5 million to firms through loan investments.

In total, there are 44 potential future deals in the body’s pipeline, representing around £5 billion.

The NAO report said the bank has sought to proceed with deals at a pace “while completing the development of its internal controls and processes, including research skills”.

Mr Davies said: “The UK Infrastructure Bank was set up quickly, and there is more work to do before it is fully operational and is able to support the Government’s aims in achieving net zero and supporting local economic growth.

“It should continue to improve how it assesses investment needs and evaluates its impact, so that it can ensure it is targeting investment where it is most needed and demonstrate it is using public money in the most effective and efficient way.”