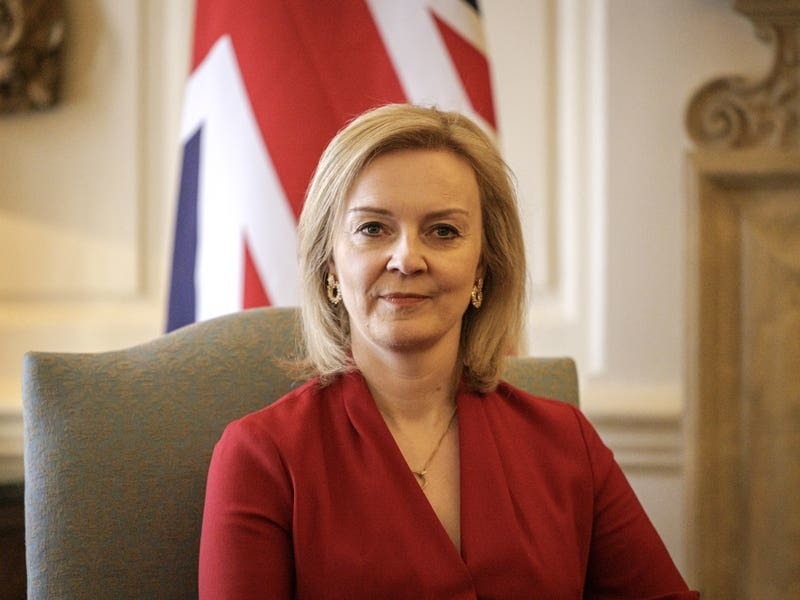 Vladimir Putin is an “appalling dictator” and his troops must be pushed out of Ukraine, Foreign Secretary Liz Truss said as the UK committed a further £1 billion to the war effort.

The new funding is a significant increase on the £1.3 billion of military assistance already provided, with Boris Johnson claiming British support was “transforming Ukraine’s defences” against the Russian onslaught.

Ms Truss said it was the Government’s “absolute priority” to help Ukraine win the war.

At the Nato summit in Madrid, which ends on Thursday, the UK promised funding for capabilities including sophisticated air defence systems, drones and electronic warfare equipment.

British officials said the equipment represents the first step in enabling Ukraine to go beyond defence and carry out offensive operations against Russian ground forces to recover lost territory.

The Foreign Secretary said: “I’ve not met Vladimir Putin, I don’t know the motivation for carrying out this appalling war.

“All I know is that we have to make it our absolute priority to stop this war and to push Vladimir Putin and the Russian troops out of Ukraine.”

“As Putin fails to make the gains he had anticipated and hoped for and the futility of this war becomes clear to all, his attacks against the Ukrainian people are increasingly barbaric.

“UK weapons, equipment and training are transforming Ukraine’s defences against this onslaught.

“And we will continue to stand squarely behind the Ukrainian people to ensure Putin fails in Ukraine.”

The UK is counting its support for Ukraine within its defence spending, taking its commitment to around 2.3% of gross domestic product – a measure of the size of the economy.

The level of spending on defence has been the source of a row between No 10 and the military, with calls for extra funding for UK forces to meet increased demands as a result of the instability caused by Russia’s actions.

Defence Secretary Ben Wallace told reporters in Madrid: “To be fair, No 10 does say ‘if you include the extra Ukrainian spend’, they have put a sort of caveat to that.

“Because of course it isn’t core defence spending. I mean, it is not my core budget, it doesn’t buy me any more planes, tanks or ships.

“It is obliquely helping Britain’s defence because we’re helping Ukraine.”

Shadow defence secretary John Healey said plans to cut the size of the British Army to 73,000 troops should be abandoned because of the war.

Meanwhile the UK is deploying two experts to Bosnia and Herzegovina to counter Russia’s destabilising influence there.

At the request of Nato headquarters in Sarajevo, a UK military counter-disinformation expert and a civilian strategic defence adviser will be deployed to support and train the Bosnia and Herzegovinian Armed Forces.

The Prime Minister said: “We cannot allow the western Balkans to become another playground for Putin’s pernicious pursuits.

“By fanning the flames of secessionism and sectarianism Russia seeks to reverse the gains of the last three decades in Bosnia and Herzegovina, gains that have brought more stability to our whole continent.”