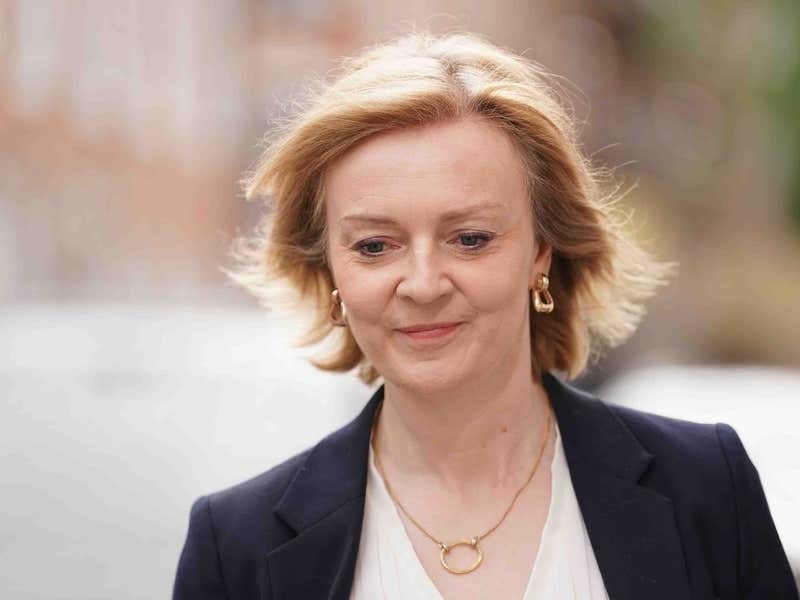 Liz Truss has called on Western allies to provide greater support for Taiwan so it can defend itself in the event of an attack from China.

Speaking on the final day of the Nato summit in Madrid on Thursday, the Foreign Secretary said the West must “learn the lessons from Ukraine” and ensure sovereign nations “have the capabilities that they need”.

She told Times Radio: “The fact is Ukraine wasn’t in a good enough position to defend itself, that made it a target for Russia.

Asked if this meant providing arms, Ms Truss said: “There are different ways of doing that, and Finland and Sweden have joined Nato as a way of making sure that they are defended.

“Ultimately, it is making sure that those countries have the capabilities that they need.”

Ms Truss declined to say whether the UK should increase its arms export licences to Taiwan and sell the self-governing island more defensive kit.

Asked if Britain should sell Taiwan more licences, she said: “Collectively, we need to make sure that they have the defence that they need, and that is a matter not just for the United Kingdom, it’s a matter for others.

“Collectively we need to do more, and this is a discussion I’m having with my G7 colleagues.”

Asked whether there should be a Ukraine-style build-up, she said: “There’s a difference between what we’re doing in Ukraine, which is providing military aid, and then licensing commercial providers, which we do for a wide variety of countries.”

She highlighted the need for a “global Nato” due to concerns over China’s “economic coercion and they are building up their military capabilities”.

Taiwan has been self-governing since nationalist forces fled there in 1949 after the communists took control of China, and is considered to be a rebel province by Beijing.

Ms Truss said Western nations must “make sure that we are not overly economically exposed to China” or “end up in a position of strategic dependency” similar to the way that some European countries became dependent on Russian oil and gas.

On Wednesday, the Foreign Secretary warned Beijing that any attempt to invade Taiwan would be a “catastrophic miscalculation”.