Parole hearings to be heard in public for the first time 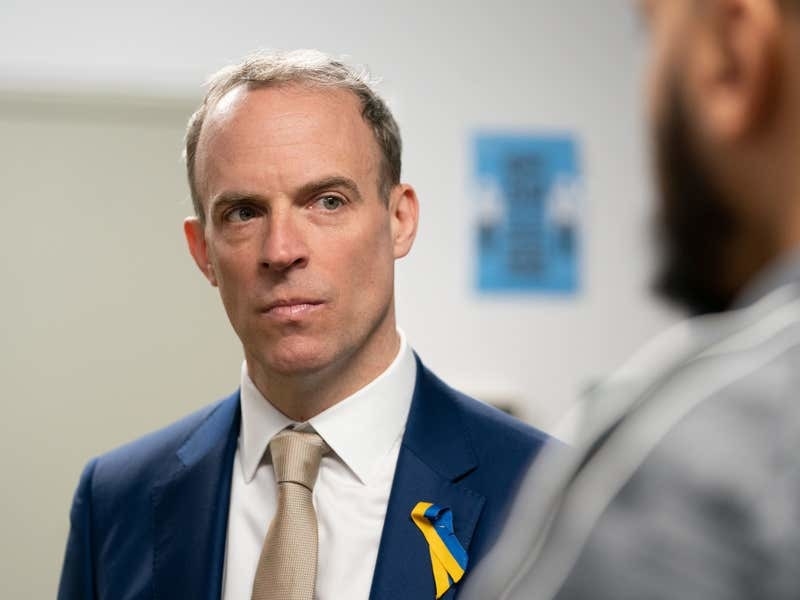 Britons will be allowed to ask for a parole hearing to be held in public from next month.

From July 21, anyone will be able to apply, with the Parole Board making the final decision on whether a hearing should be public.

A statutory instrument is being laid on Thursday ahead of it becoming law next month.

The Parole Board will consider the welfare and interest of victims and reach a conclusion based on the interests of justice.

The move paves the way for the system to be opened up to all victims as part of efforts to remove the secrecy surrounding the parole process.

At present victims can ask to read a statement in person but are not allowed to hear the rest of the evidence.

The Government previously said victims would be given the right to attend parole hearings in full for the first time after a pledge was made in the Conservative Party’s 2019 manifesto.

Recommendations for release or moves to open prison for the most serious offenders – including murderers, rapists, terrorists and those who have caused or allowed the death of a child – will now be made by Deputy Prime Minister Dominic Raab before going to the Parole Board for its final decision.

Mr Raab will take expert advice ahead of his decisions.

He said: “This is the first step in our reforms to the parole process. We are making proceedings more transparent, so victims and the public can see justice being done.

“I am also making sure there is one crystal clear recommendation from the Justice Secretary when it comes to the risk of release of the most serious offenders.

“We are overhauling the system to make sure public protection is the overriding priority.”