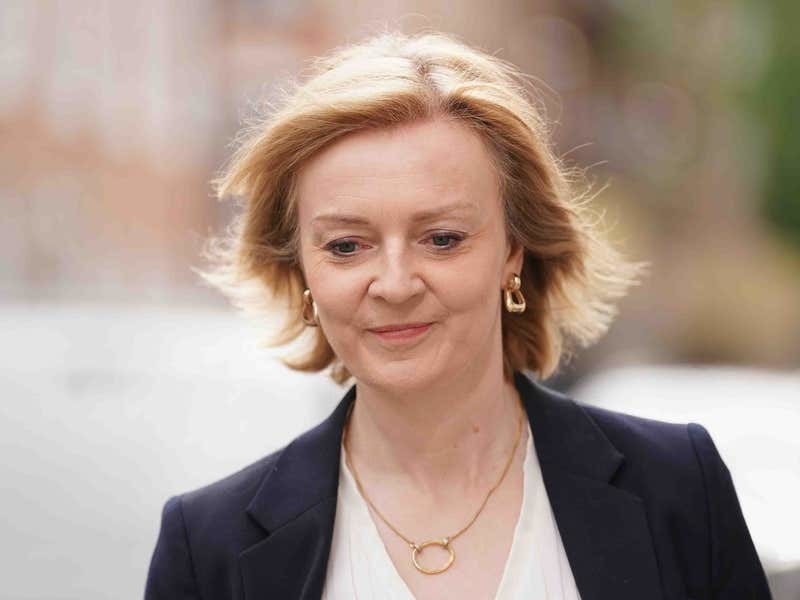 Foreign Secretary Liz Truss has distanced the UK from any links to a mooted project of the European political community.

A meeting between Boris Johnson and French President Emmanuel Macron at the G7 summit in Germany raised eyebrows, when the Elysee Palace insisted that the Prime Minister had expressed interest in Mr Macron’s vision for a wider European political community incorporating non-EU states such as the UK.

It forced Downing Street to stress that there was no prospect of a return to free movement across the UK’s borders.

On Tuesday, Ms Truss was adamant that such a project is not being considered by the UK.

“That is not true.

“I don’t know the exact words that President Macron has used, but we have not agreed to that.”

She said that the aims and ambitions of the UK were to “strengthen” Nato, as well as stressing the role of the G7 as a “key alliance”.

Mr Tugendhat asked her: “You don’t buy into his political and economic community?

She also stressed the importance of the G7, in the face of challenges from Russia and China.

“What I want to see is the G7 acting as an economic Nato,” she told MPs.