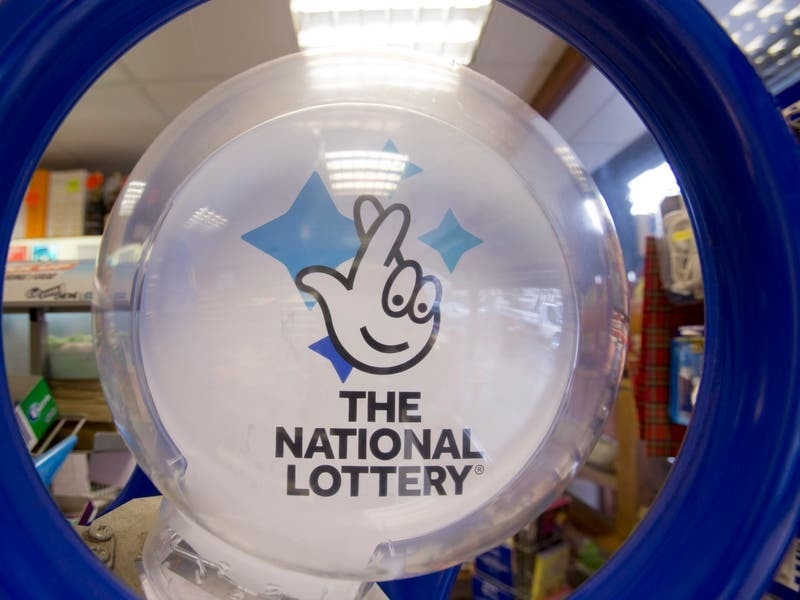 Outgoing UK National Lottery operator Camelot has flagged signs that players had “tightened their belts” in the cost-of-living crisis as it revealed falling sales of tickets and instant win games.

Camelot, which recently launched legal action against the Gambling Commission after losing the lottery’s next licence to rival Allwyn, saw sales drop 3% or £283.2 million to £8.1 billion in the year to March 31, though this was only the second time that salles have broken the £8 billion mark.

It said most of the drop was down to a 7% decline in sales of National Lottery Instants – down £240 million to £3.4 billion.

The group partly put the fall down to the ending of Covid restrictions, which it said meant there was “greater competition for people’s attention and spend”.

Sales across the 44,500 retailers offering National Lottery products also fell 4% to £4.7 million over the year, initially hampered by pandemic restrictions in the early part of 2021, but more recently the cost-of-living crisis.

It said this had slowed down the retail recovery as “consumers tightened their belts”.

“What we’re seeing is that regular players are turning into occasional players and choosing when they play,” he said.

He said the much-feared recession that may be looming on the horizon due to the cost-of-living crisis would likely “be unprecedented in the National Lottery history”.

“All we can do is have a resilient business that is ready to act.”

Camelot said the ending of Covid restrictions saw online sales fall by £93 million to £3.4 billion, although this was also due to the introduction of lower online play and wallet limits for potentially at-risk players.

It said £1.9 billion was generated for good causes over the year – an increase of £24.3 million on last year and the equivalent of £36 million every week, marking a record raised from ticket sales.

In March, Camelot lost the licence to operate the lottery from 2024 after 30 years running the game.

The five-year licence was awarded to Allwyn, previously known as Sazka, which runs lotteries in Austria, Italy and Greece, and proposes to cut the cost of UK tickets from £2 to £1.

But Camelot, which is owned by the Ontario Teachers’ Pension Plan, launched legal proceedings just a month later challenging the decision, claiming the Gambling Commission got the decision “badly wrong”.

Mr Railton told the PA news agency: “We’ve had no choice but to go to court and ask them who is the rightful winner.

“This is the biggest procurement decision in this Parliament and it really deserves independent scrutiny.”

Questions have also been raised over the links of Allwyn’s sister company, MND, to Russian gas giant Gazprom.