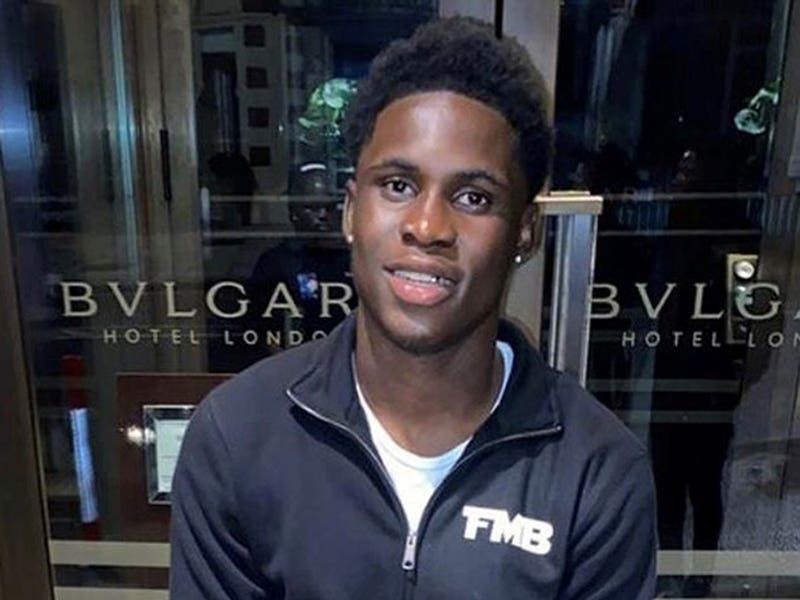 The “courage and determination” of a young man who died after jumping into the River Thames to save a woman has been commended by a coroner.

Folajimi “Jimi” Olubunmi-Adewole, 20, was on his way home from work at a central London restaurant when he and another man, Joaquin Garcia, entered the water near London Bridge at around midnight on April 24 last year.

The Coastguard and the Metropolitan Police Marine Policing Unit rescued the woman and Mr Garcia, but could not locate Mr Olubunmi-Adewole.

On Tuesday, assistant coroner Dr Julian Morris concluded at Inner London Coroner’s Court: “This was a sad loss of a young man who wanted to help, in an emergency, a member of the public who had fallen into the Thames.”

“Many of us would like to think we would do the same in that situation, but few of us would have the courage and determination.”

He said his death at a young age was “truly tragic”.

Mr Olubunmi-Adewole died as a result of drowning, with no other “significant conditions” found to have impaired him, the inquest heard.

He had been walking over the bridge with his friend Bernard Kosia after their shift ended.

In a witness statement read out by assistant coroner Dr Morris, Mr Kosia said the pair were alerted by two other men to the woman in the water. After hearing the woman screaming out “I can’t swim, I’m going to die”, the pair decided to help her, and called the police.

Mr Kosia’s statement said: “Jimi was saying, ‘We’ve got to save her, she’s not dying’, he was very adamant about this.”

He said in a witness statement she was “in the water, splashing around” and calling for help around 100 metres from the river bank.

Mr Olubunmi-Adewole and Mr Garcia counted to three and entered the water, the latter jumping first, the inquest heard.

Mr Garcia reached the woman and helped her stay above the river, but did not see Mr Olubunmi-Adewole again.

After being in the water for around 15 minutes, Mr Garcia and the woman were rescued, the inquest was told.

Mr Kosia, who did not enter the river because he cannot swim, said in his statement Mr Olubunmi-Adewole began calling for help shortly after jumping in.

He struggled for a minute and was not seen after that, he said.

Two statements read out from members of the public said people nearby were urging Mr Olubunmi-Adewole and Mr Garcia not to jump.

They spoke of seeing Mr Olubunmi-Adewole disappearing under the water.

DS Yiannaki went on: “The conclusion I reached was he died, sadly, that night while trying to save the female.

“It was apparent he had difficulty the moment he hit the water.”

He added: “It was a sheer act of bravery trying to help the woman and losing his life in the process.”

A search for him was abandoned after an hour and his body was found at 6am that day, close to where he had jumped in.

Listening to the inquest remotely was Mr Olubunmi-Adewole’s brother Ayo, who asked DS Yiannaki why the police response had been slow.

He said: “If the police had done their job right I don’t think Jimi would have jumped in.”

He went on: “The search was carried out effectively and sufficiently and sadly Jimi fell outside the 99% possibility of detection.”

Mr Olubunmi-Adewole, from Bermondsey, south-east London, was posthumously put forward for a Royal Humane Society award by City of London Police to honour his “memory and heroism” for his “bravery and selfless actions”.