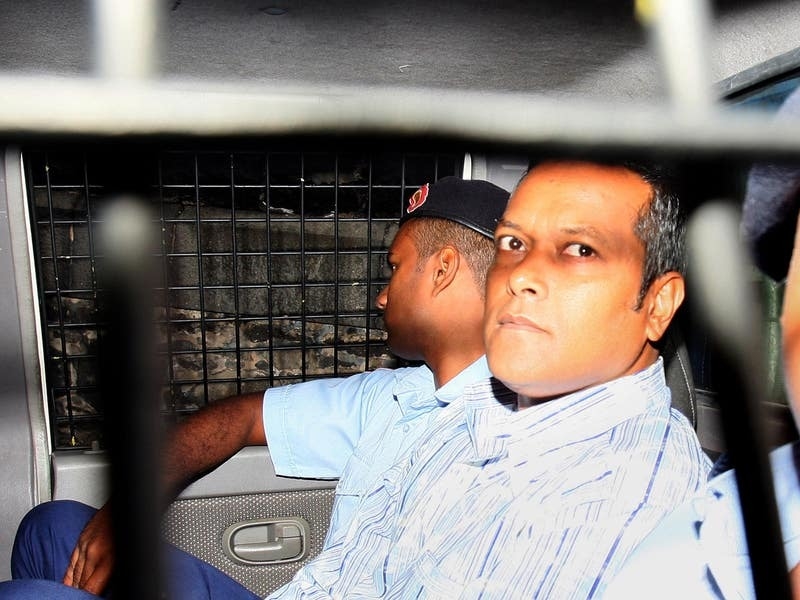 The case against a man facing a theft charge related to the Michaela McAreavey murder investigation has been struck out, his lawyer said.

Sandip Moneea, 52, who was previously acquitted of Mrs McAreavey’s murder, was charged earlier this year with conspiracy to commit larceny in relation to the honeymooner’s hotel room in Mauritius.

The 27-year-old was strangled in her room at the Legends Hotel on the Indian Ocean island on January 10 2011.

No-one has been convicted of murdering the daughter of Gaelic football manager Mickey Harte.

Former hotel worker Moneea, of School Lane, Petit Raffray, had been accused of conspiring with another employee to steal a magnetic key card to the hotel room to commit larceny.

He had denied any wrongdoing.

The provisional charge was struck out at a court hearing on the Indian Ocean island on Tuesday, according to his barrister Neelkanth Dulloo.

The other man charged with conspiracy to commit larceny is former hotel security guard Dassen Narayanen.

He said prosecutors only received an evidence file from police on Friday and had requested more time to review it.

In 2012, Moneea and another man were found not guilty of Mrs McAreavey’s murder after a high-profile trial on the holiday island.

Moneea and his co-accused in the murder trial, Avinash Treebhoowoon, worked as cleaners at the hotel at the time of the killing.

They denied any role in the honeymooner’s murder.