Charles to commission portraits to mark contribution of Windrush generation 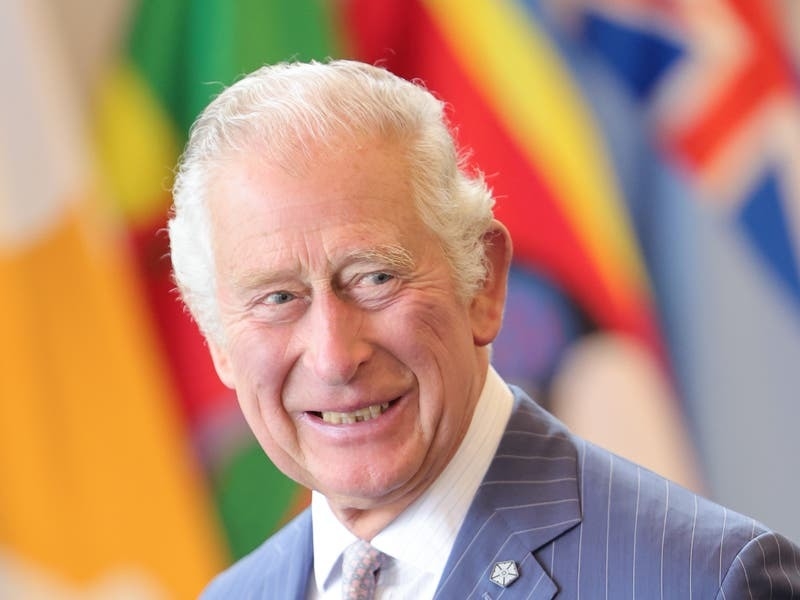 The “immeasurable contribution” to the life of the nation made by the Windrush generation is to be recognised by a series of portraits commissioned by the Prince of Wales.

Charles will personally choose artists to paint the likenesses of the elderly Britons who travelled from the Caribbean to the UK to bolster the workforce and help the nation recover after the Second World War.

Baroness Floella Benjamin is chairwoman of the Windrush Commemoration Committee which will choose those who will sit for the painters – some of whom will be from the UK’s black community.

“I have always thought of the United Kingdom as a community of communities whose strength is in our diversity and over the last 75 years this generation has made an immeasurable contribution to the society we share.

“That is why, in this special anniversary year, I wanted to pay my own heartfelt tribute to the role they have played in our nation’s story.”

Next year is the 75th anniversary of the arrival of HMT Empire Windrush at Tilbury docks in 1948, bringing 500 passengers from the Caribbean.

On Windrush Day, celebrated this year on Wednesday, the Duke of Cambridge spoke of the wide-ranging areas of British life which have been shaped by the work and skills of the Windrush generation and their descendants including commerce, manufacturing, sport, science, engineering and fashion.

They have also provided valuable work for the transport system and the NHS which was founded two weeks after the Empire Windrush docked in England in 1948.

William delivered his speech as he and the Duchess of Cambridge attended the unveiling of a national monument at London’s Waterloo Station to celebrate the dreams and courage of the Windrush generation.

Baroness Benjamin said: “The Prince of Wales has always been a great supporter of Caribbean Communities in the UK.

“In 1998, the Prince of Wales led the way for national Windrush celebrations with a reception in St James’s Palace and we’re delighted his enduring support will ensure the nation celebrates together once again for this 75th anniversary.”

It is hoped the portraits will be unveiled on Windrush Day next June at the Queen’s Gallery in central London, with Charles opening the exhibition.

The paintings will become part of the Royal Collection and will be offered on loan to institutions selected by the prince in consultation with the committee.

The project is the latest in a series, with Charles commissioning, in 2010, 15 portraits of servicemen to mark the 70th anniversary of the Battle of Britain, five years later 12 D-Day veterans were immortalised in paint and in 2020 he paid tribute to seven Holocaust survivors by requesting they be painted.