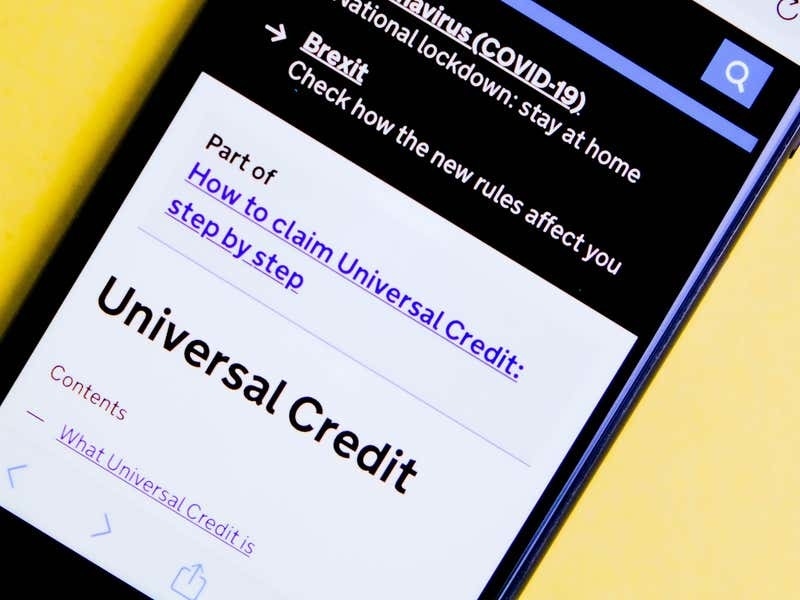 Millions of the poorest and most marginalised people in the world are missing out on help from social security systems set up to protect them, a UN report warns.

This includes an estimated 280,000 to 390,000 people in the UK who wrongly thought they were ineligible for Universal Credit as claims surged during the first wave of the coronavirus pandemic and did not apply.

Non-take up of benefits is having “intolerable consequences”, according to the report by Olivier De Schutter, the UN special rapporteur on extreme poverty and human rights.

Describing a failing social security system as a “leaking watering can”, he said it leads to a “huge waste of resources” and a missed opportunity to build a more resilient, prosperous economy.

He said: “While considerable progress has been made in recent decades to expand social protection systems, shockingly little attention has been paid to the countless individuals that are falling through the cracks of these schemes.

“By failing to address why people cannot access the benefits they are entitled to, governments risk exacerbating the very poverty and inequalities these systems are designed to wipe out.”

Reasons for non-take up include a lack of awareness, complex “often humiliating” application processes, and eligible individuals being missed off Government databases, the report found.

The pandemic prompted a dramatic rise in the number of Universal Credit claimants as households were pushed into financial hardship.

Citing the estimate, the UN report said this led to “substantial levels of non-take up” and may have been caused by stigma.

Mr De Schutter added: “Governments have a duty not just to provide social protection on paper, but to ensure individuals are aware of – and can access – the benefits to which they are entitled.

“Marginalised groups should not suffer because of deficiencies in systems set up to support them. Governments must pay this underreported yet urgent challenge the attention it deserves.”

It also recommends governments monitor levels of non-take up across benefit types and investigate why non-take up occurs.

It said the UK’s Department of Work and Pensions (DWP) produces annual estimates of non-take up for some income-related benefits, but does not yet do so for Universal Credit.

A DWP spokesman said: “We want everyone to claim the benefits to which they are entitled.

“We regularly promote our benefits to the public, including during the pandemic when three million new Universal Credit claims were made, as well as through our recent Pension Credit ‘Day of Action’ which saw a significant uptick in claims.

“Anyone who thinks they may be eligible to claim benefits can easily check using an online benefit calculator.”