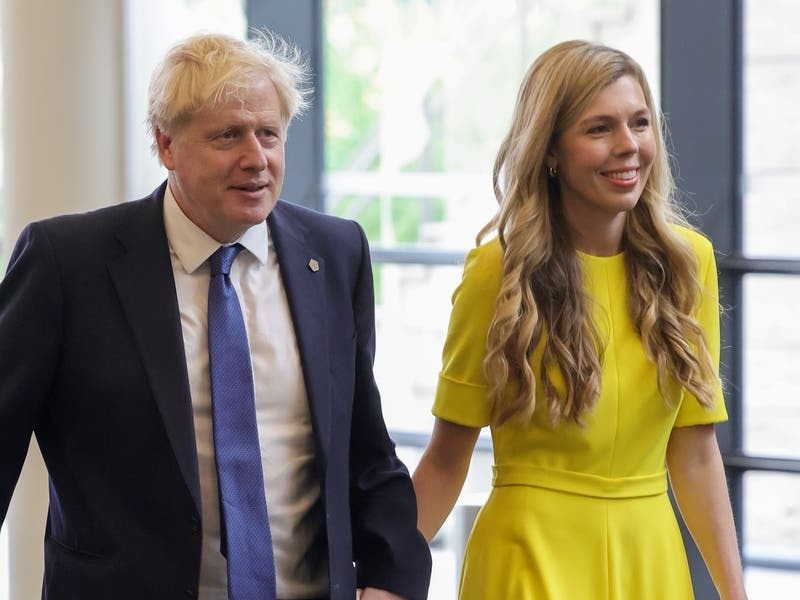 Boris Johnson has stepped back from comments that he would tell the Prince of Wales to be open-minded about his Rwanda asylum policy if Charles raises criticism in their meeting.

The Prime Minister’s earlier suggestion he would tell the heir to the throne that there are “obvious merits” to the controversial scheme appeared to frustrate royal aides.

Charles, who has reportedly called the policy “appalling”, is due to host Mr Johnson for talks over tea at the Commonwealth summit in Rwanda’s capital of Kigali on Friday morning.

Hours before the potentially tense meeting, Mr Johnson told broadcasters: “I wouldn’t comment on anything that I say to the Queen or the Queen says to me, nor would I say what the heir to the throne might say to me or what I may say to him.

“So actually the achievements of the government of Rwanda over the last couple of decades have been remarkable.”

In a series of earlier interviews, Mr Johnson struck out at “condescending” opponents of his stalled scheme to forcibly remove migrants who arrive through unauthorised means to Rwanda.

And he clearly said he would defend the policy to the heir to the throne if he raised it in their meeting, the first time they will have spoken since the Queen’s Platinum Jubilee.

Mr Johnson will be meeting Charles on the fringes of the Commonwealth Heads of Government Meeting (Chogm).

The first flight removing people to Rwanda was due to take off last week, but was grounded by successful legal challenges ahead of a full hearing on the scheme’s legality in UK courts.

The policy is one element of a £120 million economic deal with Kigali, but has been widely criticised in part because of concerns about Rwanda’s human rights record.