If the Tories had any decency, they would get out of the way – Starmer 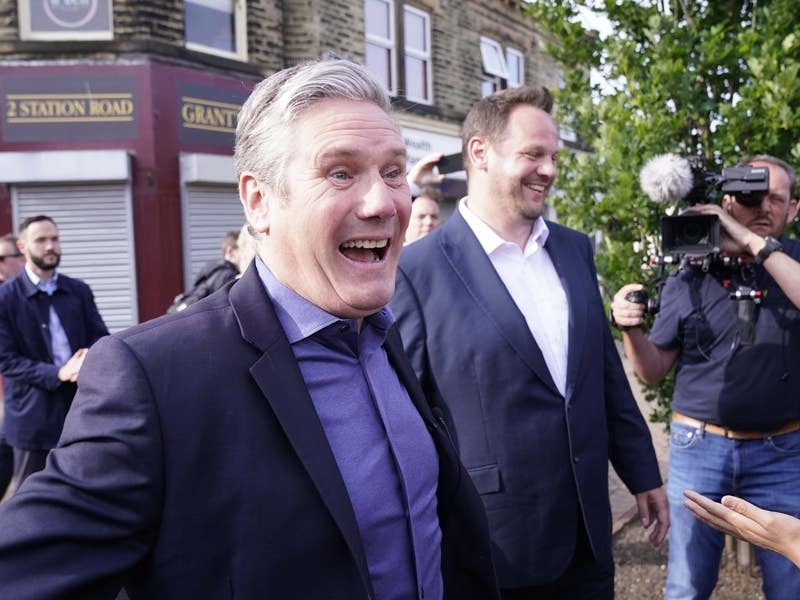 Sir Keir Starmer has said that “if the Tories had any decency they would get out the way for the next Labour government”, as he celebrated the party’s by-election win in Wakefield.

Mr Lightwood was elected to the West Yorkshire seat with a majority of 4,925 on a swing of 12.7% from the Tories to Labour.

“When we do form that next Labour government, and we’re going to do it, Wakefield will go down as the birthplace of that.”

Wakefield had been a Labour seat continuously from 1932 until 2019, when it was won for the Conservatives by Imran Ahmad Khan as part of the Tories’ takeover of ” so-called red wall constituencies across the north of England.

Sir Keir told reporters the win was a “huge result” for the party and was “absolutely” a brick back in Labour’s red wall.

“This puts us now absolutely on track for a Labour government, which is absolutely coming,” he said.

“This is a historic by-election as far as we’re concerned.”