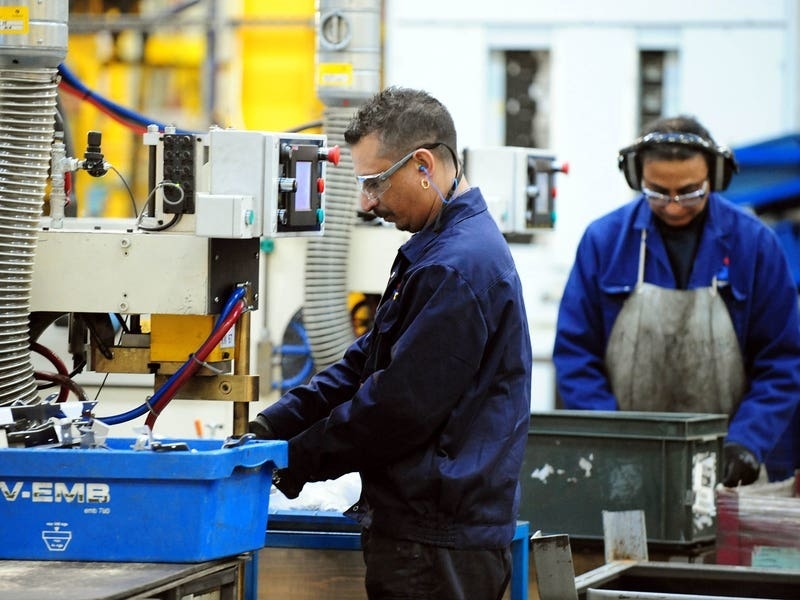 Britain’s economy appears to be “running on empty” as plummeting business confidence adds to mounting signs of a looming recession, according to a report.

The latest S&P Global/CIPS flash UK purchasing managers index (PMI) survey shows business expectations suffered the largest monthly decline since the start of the pandemic, with manufacturers and services firms reporting the lowest degree of business optimism since May 2020.

S&P warned such a low level of business optimism has historically “signalled an imminent recession” is on its way.

The preliminary PMI reading, which covers the manufacturing and services sectors, indicated that growth remained at its lowest level for more than a year in June.

A reading above 50 indicates growth.

Chris Williamson, chief business economist at S&P Global Market Intelligence, said: “The economy is starting to look like it is running on empty.

“Business confidence has now slumped to a level which has in the past typically signalled an imminent recession.

“The weakness of the broad flow of economic data so far in the second quarter points to a drop in GDP (gross domestic product) which the forward-looking PMI numbers suggest will gather momentum in the third quarter.”

He said the UK “looks set for a troubling combination of recession and elevated inflation as we move into the second half of the year”, with the cost-of-living crisis ramping up over the months ahead.

The Bank expects GDP to fall by 0.3% in the second quarter, with some experts concerned the UK may be heading for another fall in the following three months, which would mark a technical recession as defined by two quarters in a row of falling output.

The PMI report shows new orders growth has hit its lowest point since February 2021, with the manufacturing sector seeing new orders drop at the fastest rate for two years.

In a bright spot, the survey shows job creation is the strongest in three months.

But firms said they are still struggling to find suitable candidates and are having to pay higher wages.