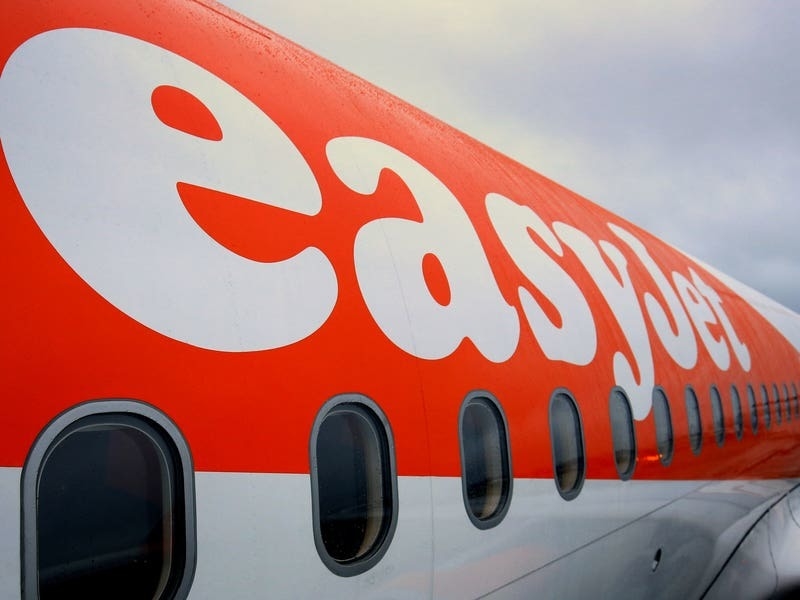 A strike by Italian aviation workers is causing more misery for UK travellers.

Dozens of flights between the UK and Italy were cancelled on Wednesday, with easyJet, Ryanair and British Airways among the airlines affected.

A Ryanair spokesman said: “Due to air traffic control (ATC) strikes at Milan Bergamo, Milan Malpensa, Turin, Verona, Genoa, Cuneo and Parma airports, we have regrettably been forced to cancel a number of flights on Wednesday.

“These ATC strikes are completely beyond our control and we sincerely apologise for any inconvenience they will inevitably cause.”

Aviation workers who are members of two Italian unions are staging a strike from 10am until 2pm over various issues including pay, sick pay, time off and refreshments.

One of the unions, the Italian Union of Transport Workers (UILT), has warned that if an agreement is not reached, “this will be only the first of a series of protest actions”.

EasyJet and British Airways continued to cancel flights to and from other locations other than Italy due to staff shortages.

The boss of Cornwall Airport Newquay admitted the industry should have been better prepared to prevent travel chaos, but is optimistic that the situation will improve in time for summer getaways.

Tim Jeans told BBC Radio 4’s Today programme: “We should have planned better, we should have understood that the peak would come back, particularly this summer, but it came back earlier than people anticipated.”

He added that some airlines, airports and ground handlers “have, frankly, been caught out”.

He added: “I don’t think you could lay this all at the door of the Government; we’ve had to resource our operations better than we did over the Easter and half-term break.”

Mr Jeans said the “good news for the summer” is that recruitment is taking place at pace and airlines have cancelled flights they do not believe they can operate.

“It is going to take 18 months for our industry to recover, but that doesn’t mean there should be the sort of chaos and disruption we’ve seen in the last few weeks.”

But Tory MP Huw Merriman, chairman of the Commons Transport Select Committee, said the Government should have taken more action.

“I think there’s been a failure to understand that you can’t just flick a switch and expect the aviation industry to restart,” he told Today.

“They only had the full go-ahead on March 18. There’s a requirement for them to operate 70% of their slots, otherwise they could lose them.

“So, effectively, the Government and Parliament have told them to restart at those levels, but it can take three months to get staff recruited and through the vetting process.”