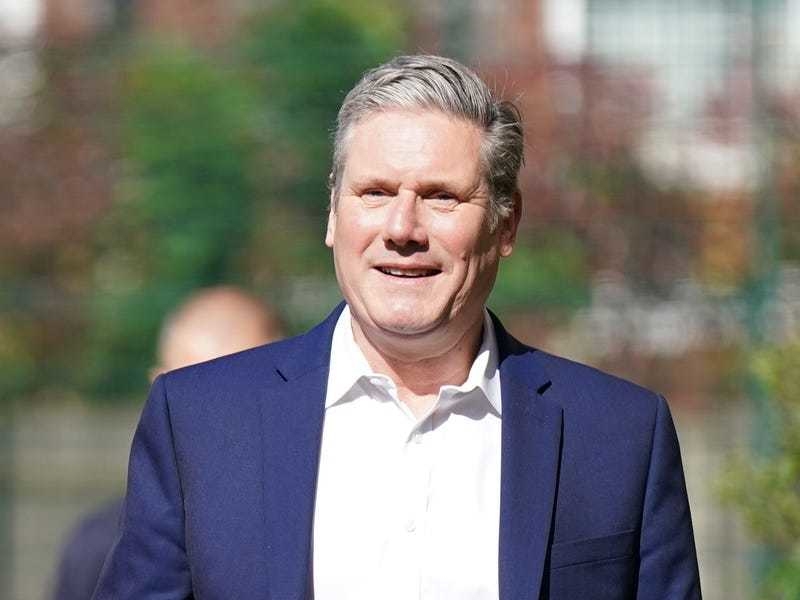 Sir Keir Starmer needs to go further to overhaul Labour’s policies before the next general election, a shadow minister has suggested.

Pat McFadden said Labour needs to be “hungry for change” in every area and hinted progress is still required on matters including education and health.

Labour leader Sir Keir has sought to reposition the party in the two years since he succeeded Jeremy Corbyn, with the next general election expected in 2024.

Critics claim Sir Keir has not stuck to the pledges he issued during the leadership contest, including on common ownership for industries such as energy, which helped him attract support from those on the left of the party.

Mr McFadden, asked whether such a no-holds-barred policy review has happened under Sir Keir, told Sophy Ridge on Sunday on Sky News: “I’ve always been clear that leadership wasn’t just about a change of personnel, it had to be a change of direction too.

“When you’ve lost four elections in a row you can’t just go back to the same policy platform, a person in a different suit and expect the electorate to take a different attitude.

“So, I’m very much in favour of root-and-branch examination of things.

“But if you take the example we’ve been discussing this morning on the green agenda, there I think you’ve got an ambitious programme for a transition that’s going to happen anyway, but I want us to be hungry for change in every area – in education policy, in health policy, learning the lessons of the Covid experience, what can we do better in the future.”

Asked if Labour has been radical enough in providing the opposition on education and other matters, the MP said: “We’ll only know the answer to that when we come to the next election.

“I think there is a hunger for change in the Labour Party now.”

Told it feels as if Mr McFadden wants the party to go further, he replied: “We’ve always got further to go because when you’ve had such an emphatic defeat, as the one we had in 2019, the worst thing you could do is to think ‘one more heave’ was going to do it for you.

“One more heave won’t do it for us, we’ve got a new leader but we also need a new direction too.”

Pressed on the current approach, Mr McFadden added: “We’re part of the way through it and we’ve got some time to go before the next election, but I’m confident that we’ll have an exciting and responsible programme when it comes to that poll.”