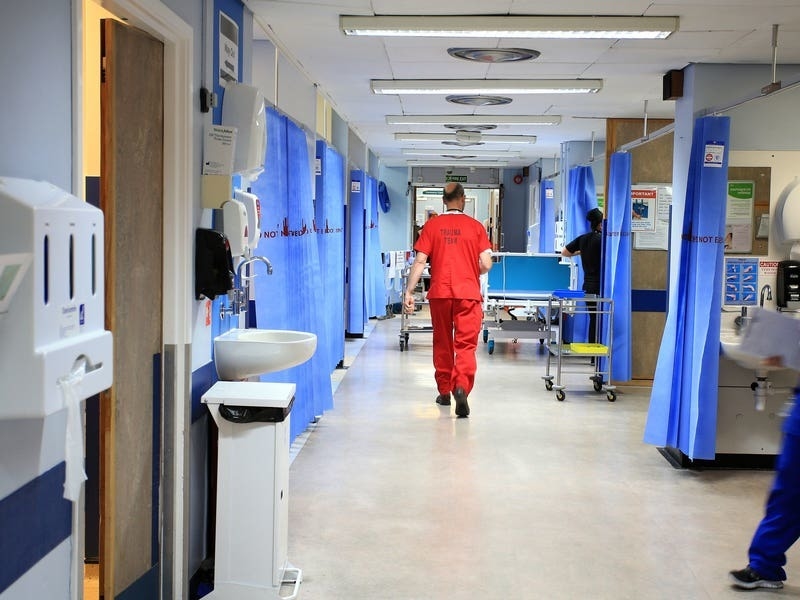 Monkeypox is spreading through community transmission in the UK with more cases being detected daily, a senior doctor has warned.

The UK Health Security Agency (UKHSA) has confirmed 20 cases of the disease in the UK with nine other countries outside of Central and West Africa also reporting outbreaks.

The disease, which was first found in monkeys, can be transmitted from person to person through close physical contact – including sexual intercourse – and is caused by the monkeypox virus.

Dr Susan Hopkins, a chief medical adviser for UKHSA, said updated figures for the weekend will be released on Monday as she warned of more cases “on a daily basis”.

“We are detecting more cases on a daily basis and I’d like to thank all of those people who are coming forward for testing to sexual health clinics, to the GPs and emergency department.”

Asked if there is community transmission in the UK, she said: “Absolutely, we are finding cases that have no identified contact with an individual from west Africa, which is what we’ve seen previously in this country.

“The community transmission is largely centred in urban areas and we are predominantly seeing it in individuals who self-identify as gay or bisexual, or other men who have sex with men.”

Asked why it is being found in that demographic, she said: “That’s because of the frequent close contacts they may have.

“We would recommend to anyone who’s having changes in sex partners regularly, or having close contact with individuals that they don’t know, to come forward if they develop a rash.”

Asked if people will need to get vaccinated for the infection, she said: “There is no direct vaccine for monkeypox but we are using a form of smallpox vaccine – a third-generation, smallpox vaccine that’s safe in individuals who are contacts of cases.

“So, we’re not using it in the general population.

“For contacts, (this) reduces your risk of developing disease, so that’s how we’re focusing our vaccination efforts at this point.”

It comes as US president Joe Biden said that recent cases of monkeypox which have been identified in Europe and the United States are something “to be concerned about”.

In his first public comments on the disease, Mr Biden added: “It is a concern in that if it were to spread it would be consequential.”