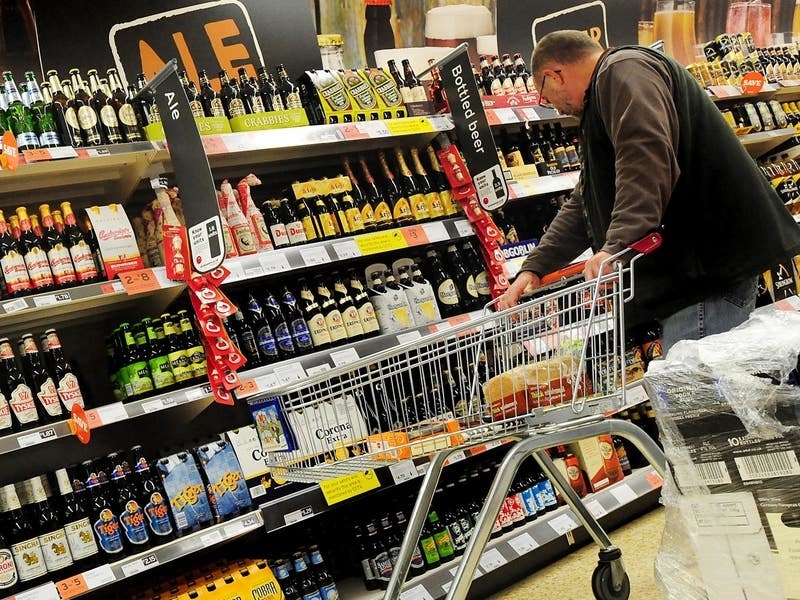 Sales of alcohol, tobacco and summer clothes drove an increase for retailers last month, despite many being forced to hike their prices.

The UK’s retail sector saw a 1.4% rise in sales over the month, after contracting in March, data from the Office for National Statistics (ONS) show.

“April’s rise was driven by an increase in supermarket sales, led by alcohol and tobacco and sweet treats, with off-licences also reporting a boost, possibly due to people staying in more to save money.

“Clothing sales had a strong month, especially online, with some retailers suggesting consumers were purchasing clothes for summer holidays and weddings.

The rise did not stop a 0.3% drop over the three months to April, but comes in the face of rising prices.

The most recent inflation figures showed a massive spike in the cost of living, especially in April as energy bills spiked.

David Baker, chief investment officer at consultancy Mazars, said that retailers who are being forced to pass on their increased costs to customers will be somewhat reassured by April’s figures.

“The reading contradicts recent consumer confidence data and suggests that near full employment and the ability of consumers to tap into savings accrued during the pandemic may be preventing shoppers becoming overly cautious despite the cost of living challenges associated with high levels of inflation,” he said.

But Ralph Robinson, head of retail at technology consultancy BJSS, said that April’s figures should not give false hope after the contraction over the last three months that data are available for.

“Retailers looking for some form of respite from today’s ONS figures will be disappointed; after years of turmoil from Brexit to Covid and now the Ukraine conflict, consumer confidence remains low and macroeconomic shocks like high inflation will continue to pile greater pressure on retail sales and margins,” he said.

Initial estimates that retail sales had fallen 1.4% in March were on Friday revised to 1.2%.