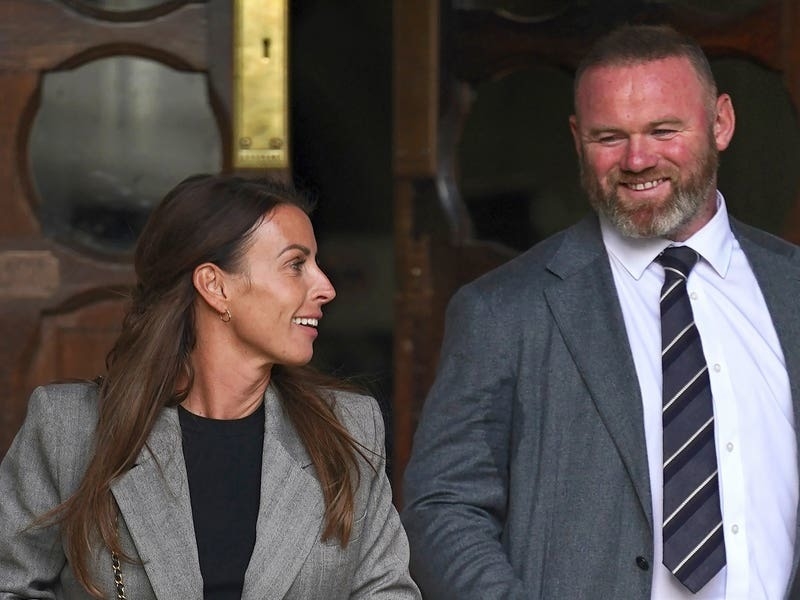 Wayne Rooney is expected to enter the witness box as the “Wagatha Christie” libel trial starts to draw to a close.

In a viral social media post in October 2019, Coleen Rooney, 36, said she had carried out a “sting operation” and accused Rebekah Vardy, 40, of leaking “false stories” about her private life to the press.

Mr Rooney, a former England captain, has attended court with his wife for the entire trial, sitting in the front row of Court 13 in the Royal Courts of Justice.

Mrs Rooney finished her evidence on Monday and on Tuesday, her husband is due to give his own evidence ahead of the now-expected end of the trial on Thursday.

At the end of her evidence on Monday, the mother-of-four was asked about the aftermath of her “reveal” post and Mrs Vardy’s response.

Hugh Tomlinson QC, for Mrs Vardy, said: “She makes it clear to you that it wasn’t her, doesn’t she?”

“She says she has zero interest in what’s going on in my life, which I believe is totally untrue,” Mrs Rooney replied. “She talks about me a lot… so that was a lie,” she added.

Mrs Rooney then discussed WhatsApp messages the court had heard between Mrs Vardy and her agent Caroline Watt – in which Mrs Rooney featured.

She said she had never met or spoken to Ms Watt, commenting on the agent’s exchanges with Mrs Vardy: “The messages that went on between them were just evil and uncalled for.”

Mrs Rooney is defending the libel claim brought by Mrs Vardy on the basis of truth and public interest.

The libel battle comes after Mrs Rooney publicly claimed that an account behind three fake stories in The Sun that she had posted on her personal Instagram account was Mrs Vardy’s.

The fake stories Mrs Rooney planted on her Instagram during the sting operation featured her travelling to Mexico for a “gender selection” procedure, her planning to return to TV, and the basement flooding at her home.