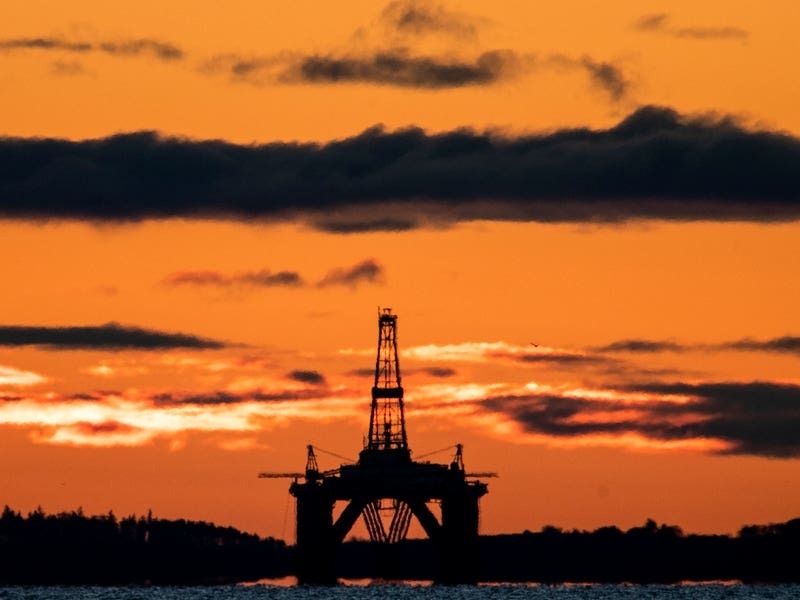 Stopping new oil, gas and coal developments is not enough to limit dangerous global warming – existing sites will also need to be shut down, a study warns.

The findings published in Environmental Research Letters come after the International Energy Agency (IEA) warned no new coal mines or oil and gas fields can be developed if temperature rises are to be limited to 1.5C.

Now researchers say that, in the absence of large-scale technology to capture emissions from burning fossil fuels, nearly 40% of reserves in existing and approved sites need to stay in the ground to stay within 1.5C of warming.

That will mean a significant portion of existing fields and mines must be decommissioned before their reserves are depleted, stranding investment in those sites.

The team led by researchers from Oil Change International and the International Institute for Sustainable Development used a commercial model of the world’s 25,000 oil and gas fields and built a new dataset on coal mines in the nine largest producing countries for their study.

They estimated there were 936 billion tonnes of “committed emissions” of carbon dioxide that would come from burning the fossil fuels in developed reserves.

These emissions are 60% larger than the remaining budget for the total pollution that can be put into the atmosphere and still keep temperature increases within the 1.5C target.

This level of emissions would also use up all of the budget for keeping temperature rises below 2C – the upper limit that countries have committed to meet under the global climate treaty, the Paris Agreement.

Co-lead author, Greg Muttitt of the International Institute for Sustainable Development, said: “Our findings show that halting new extraction projects is a necessary step, but still not enough to stay within our rapidly dwindling carbon budget.

“Some existing fossil fuel licences and production will need to be revoked and phased out early.

The study comes as countries have sought to increase domestic fossil fuel production to counter the dependence on Russian oil, gas and coal, which make up 13% of the world’s total developed reserves.

The UK has a policy of maximising economic recovery of fossil fuels in the North Sea, and the Government has provoked criticism from green campaigners for proposals to push ahead with further offshore oil fields, a new coal mine for steel production and re-examining a ban on fracking for gas.

“The world has already tapped too much oil, gas, and coal.

“Developing more would either cause more dangerous levels of warming, if fully extracted, or create a larger scale of stranded assets.”