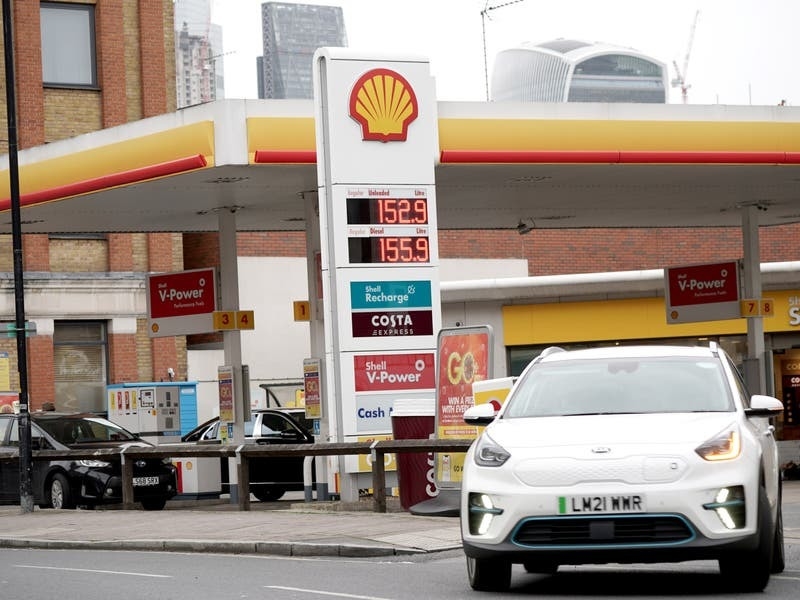 Conservative MPs are facing fresh pressure to support a one-off windfall tax on oil and gas producers in a bid to cut energy bills.

Labour on Tuesday will seek to force a Commons vote on its amendment which expresses regret at the omission of the policy from the Queen’s Speech.

It comes as MPs debate “tackling the short-term and long-term cost of living increases” on day five of the Queen’s Speech debate.

Chancellor Rishi Sunak recently told the BBC he is not “naturally attracted” to a windfall tax, but he would be “pragmatic about it” in light of the profits for such companies due to elevated prices.

In February, MPs supported a Labour motion for the new windfall tax to be imposed on North Sea producers to fund a support package for families and business.

But Conservative MPs abstained and the Government was not compelled to act as the motion was non-binding.

Ed Miliband, shadow climate change and net zero secretary, said of Tuesday’s vote: “As energy bills rise by record amounts for millions of families, it is shameful that Boris Johnson and Rishi Sunak still refuse to back a windfall tax that could help tackle the cost-of-living crisis.

“This fair and principled measure now has support from business, trade unions, across the political spectrum and most importantly, the overwhelming majority of the public.

“Conservative MPs must now join the British people in calling for a windfall tax – or explain why they continue to oppose measures that would ease the cost-of-living crisis.”

The Northern Ireland Secretary said the UK Government would keep the policy “under review” if oil and gas companies did not invest in new energy infrastructure.

Brandon Lewis made the comments after being told on ITV’s Good Morning Britain that BP bosses had said they did not object to a windfall tax.

“But look, the reality is that we want businesses investing. You’re quite right, I understand what the chairman of BP outlined, but that is one company.

“The Chancellor, the Prime Minister have to look at the entire sector.

“The Chancellor, I think in just the past couple of days, has outlined that he wants to see those investments coming through but he will keep this under review.

“If we don’t see the investments coming through, then he takes nothing off the table.”