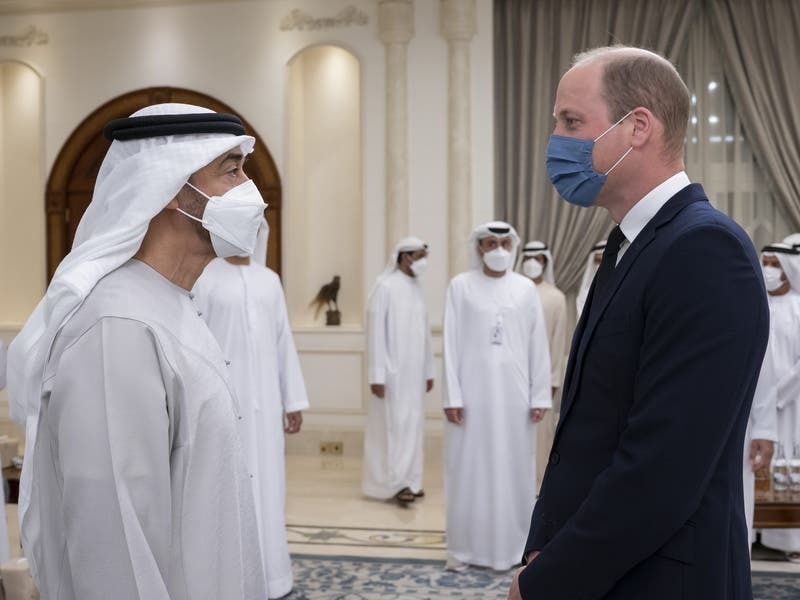 The Duke of Cambridge has travelled to the United Arab Emirates to deliver condolences on behalf of the Queen and the royal family on the death of the country’s ruler Sheikh Khalifa bin Zayed Al Nahyan.

The duke paid his respects during a meeting with the federation’s new president and ruler Sheikh Mohammed bin Zayed Al Nahyan on Monday.

William’s visit to the oil-rich emirate comes as presidents and prime ministers descend on the UAE from around the world.

It is the first time second-in-line William has been asked to pass on the monarch’s condolences following the death of a foreign head of state.

Sheikh Khalifa died on Friday at the age of 73 after years presiding over the country’s rapid transformation into a global business hub and regional power centre.

As crown prince of Abu Dhabi, Sheikh Mohammed has served as the nation’s de facto leader since Sheikh Khalifa suffered a stroke in 2014.

He has helped turn the UAE, which has a population of 10 million, into an influential state.