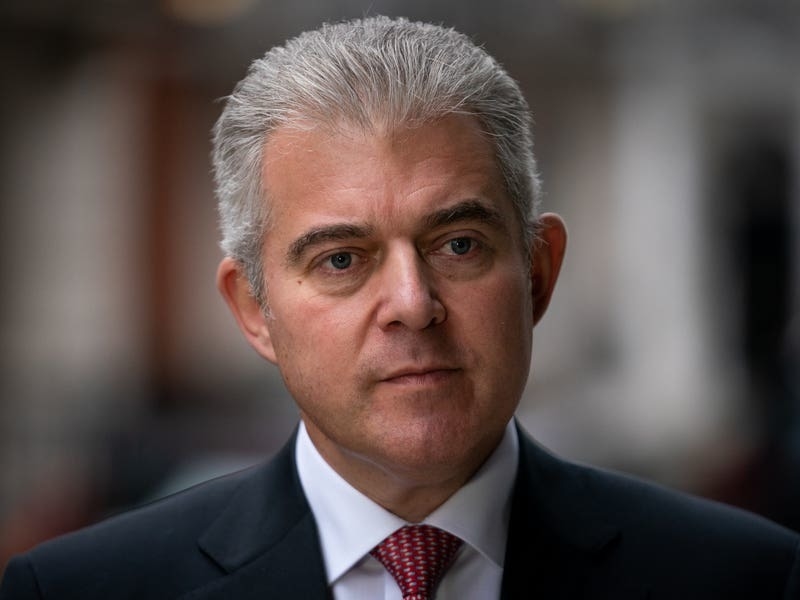 The UK Government is set to bring forward legislation on the legacy of the Troubles in Northern Ireland.

Mr Johnson was met with a demonstration in Hillsborough, Co Down as campaigners objected to his Government’s proposals.

There was outrage last year when the Government unveiled proposals to offer an effective amnesty for Troubles offences.

The latest plans will see immunity offered to some depending on their co-operation with a new Independent Commission for Reconciliation and Information Recovery.

The new body aims to help individuals and family members to seek and receive information about Troubles-related deaths and serious injuries.

It is also designed to produce an historical record of what is known in relation to every death that occurred during the Troubles.

The proposals leave open the route of prosecution if individuals are not deemed to have earned their immunity.

More than 3,500 people were killed during the Troubles, including over 1,000 members of the security forces.

“The years of the Troubles were an awful period in our history with tragic loss of life across communities.

“After the signing of the Belfast (Good Friday) Agreement, challenging compromises were rightly made in support of the peace process – addressing the legacy of the Troubles comprehensively and fairly is another such step forward.

“The current system is failing; it is delivering neither truth nor justice for the vast majority of families. It is letting down victims and veterans alike.

“Every family who lost a loved one, no matter who they were, will be provided with more information than ever before about the circumstances of their death.

“A robust and independent investigations process will be at the heart of this approach, supported by an ambitious and comprehensive oral history programme that will allow people to tell their stories and share their experiences.

“It is right that those involved in an investigation cannot obtain “something for nothing2.

“Immunity will be provided to individuals who cooperate, which provides the best route to give victims and their families answers they have sought for years as well as giving our veterans the certainty they deserve.”

Mr Lewis also confirmed plans to commission an “official history” of the Troubles, which the Northern Ireland Office described as offering an “authoritative and in-depth examination” of UK Government policy in the region during the decades-long conflict.