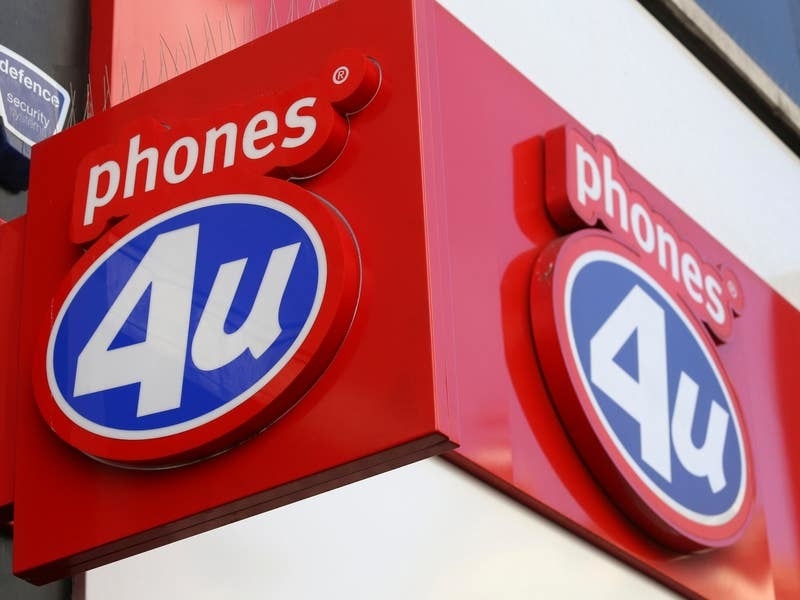 Lawyers representing Phones 4u have begun a High Court fight with mobile network operators eight years after the company went into administration.

Phones 4u administrators have sued EE, Deutche TeleKom, Orange, Vodafone and Telefonica, and made allegations about an arrangement which infringes “prohibitions on anti-competitive arrangements”.

Mobile network operators involved deny allegations made against them.

Mr Justice Roth is overseeing a High Court trial – due to end later this summer – in London.

“By September all of them had pulled out, supposedly unilaterally, and Phones 4u had gone into administration.”

He added: “The more material has emerged … the more the evidence of unlawful collusion has deepened.”

Ewan McQuater QC, who is leading Vodafone’s legal team, told the judge in a written argument, that one “essential” issue was whether Vodafone colluded with other mobile network operators to withdraw from Phones 4u or to put Phones 4u out of business.

He said the answer was “no” and added: “… the claim faces overwhelming difficulties and is bound to fail.”

Detail of the litigation emerged last year when Court of Appeal judges considered legal issues in the case.

“Phones 4u was one of the two major retail intermediaries for mobile telephones in the UK,” appeal judges said in a ruling.

“It had agreements with each of the mobile network operators for the supply of connections to retail customers.

“Between January 2013 and September 2014, the agreements that Phones 4u had with O2 (the UK trading name of the Telefonica defendants), Vodafone and EE … either expired and were not renewed or were terminated by the relevant mobile network operator.

“Phones 4u alleges in these proceedings that these events resulted from exchanges or commitments between the defendants.