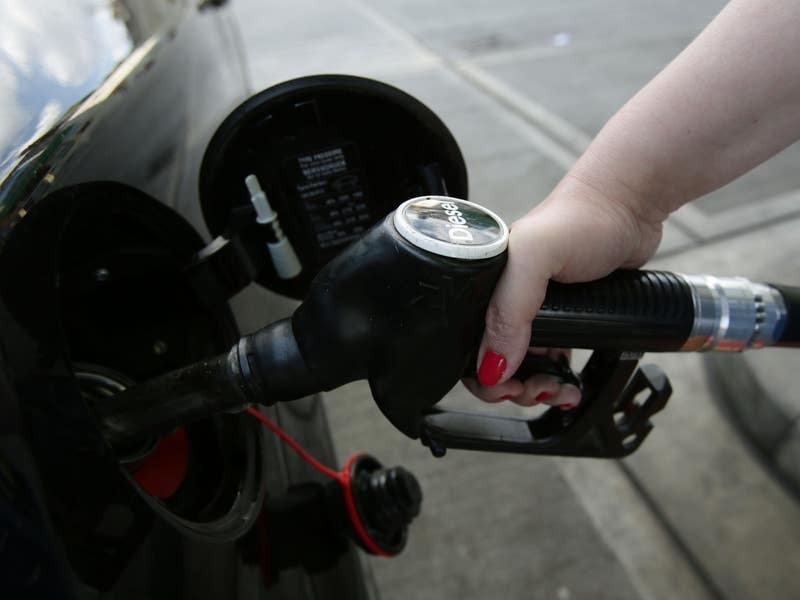 Diesel prices have reached a record high of more than 180p per litre, new figures show.

The RAC said this was due to increases in wholesale prices caused by efforts to reduce the importation of Russian diesel.

Data firm Experian Catalist said the average price per litre on Sunday was 180.3p per litre.

The previous record of 179.9p was set on March 23 as oil prices soared following Russia’s invasion of Ukraine.

It has since become about £17 more expensive to fill up a typical 55-litre family diesel car.

That was a day before Chancellor Rishi Sunak implemented a 5p per litre cut in fuel duty.

RAC fuel spokesperson Simon Williams said: “Sadly, despite the Chancellor’s 5p a litre duty cut, the average price of a litre of diesel has hit a new record high at 180.29p.

“Efforts to move away from importing Russian diesel have led to a tightening of supply and pushed up the price retailers pay for diesel.

“While the wholesale price has eased in the last few days, this is likely to be temporary, especially if the EU agrees to ban imports of Russian oil.

“Unfortunately, drivers with diesel vehicles need to brace themselves for yet more pain at the pumps.”

An AA poll of 2,932 drivers flying abroad or going on a non-driving holiday this summer indicated that one in seven are doing so because of high pump prices.