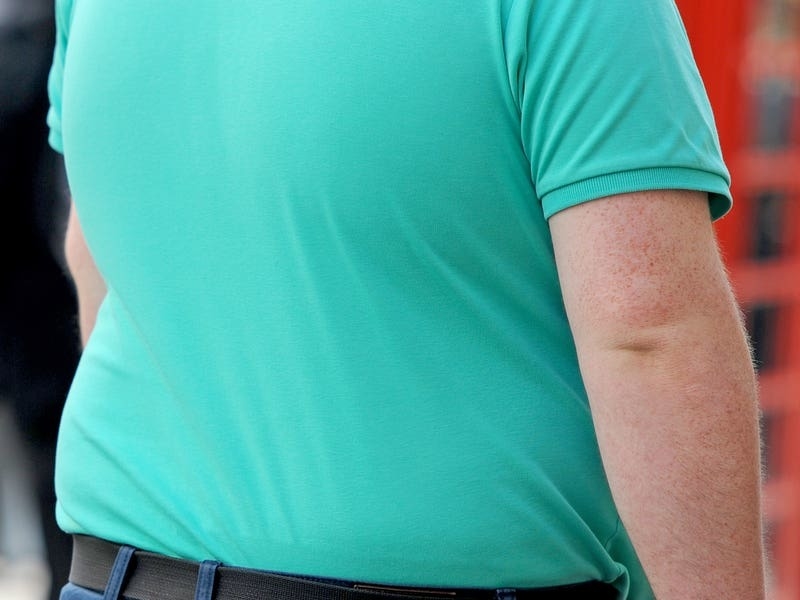 More people who are obese and inactive should be prescribed exercise classes at local leisure centres, according to councils.

New analysis from the District Councils’ Network (DCN), which commissioned experts at the University of East Anglia, suggests nearly a third of people currently do less than 30 minutes of physical activity per week.

The report found that if GPs prescribed local leisure services to one million inactive people over the next decade this could avoid thousands of cases of disease, save the NHS more than £300 million and extend people’s lives by about 3.7 years.

The DCN is calling on the Government to invest in local sport and leisure services, which it argues already have close community links and can work with groups such as charities to focus on hard-to-reach groups.

According to the DCN, councils are the biggest provider of leisure and fitness services in the country, owning 2,727 leisure centres, 33% of all swimming pools and 31% of the grass pitches in England.

Angie Dale, healthy communities spokeswoman for the DCN, said: “As we emerge from the pandemic, it is vital we embrace this as an opportunity to get the nation fit and healthy, and to continue protecting and supporting our NHS by preventing illness and disease where we can.

“Our new report shows conclusively that local leisure centres can play a vital role in keeping people fit, and prescribing these services to people can increase life expectancy by up to four years.

“Most of the wider determinants of public health are not dictated by the NHS or local health bodies, but by the factors of everyday life that district-level services help to shape.”

It comes after a study earlier this month found that only a minority of obese people were referred by GPs to clubs like Slimming World between 2007 and 2020.

Just 3% of adults with a recording of being overweight or obese in primary care in England have been referred to weight management programmes by their GP.

In 2014, the National Institute for Health and Care Excellence (Nice) issued updated guidance saying people with a body mass index (BMI) of 30 or more could benefit from a GP referral to weight-loss programmes.

It added that “where there is capacity”, those who are overweight (with a BMI of 25 or more, or lower in black and minority ethnic groups) should not have their access restricted.