Johnson to tell Northern Ireland’s politicians: ‘Get back to work’ 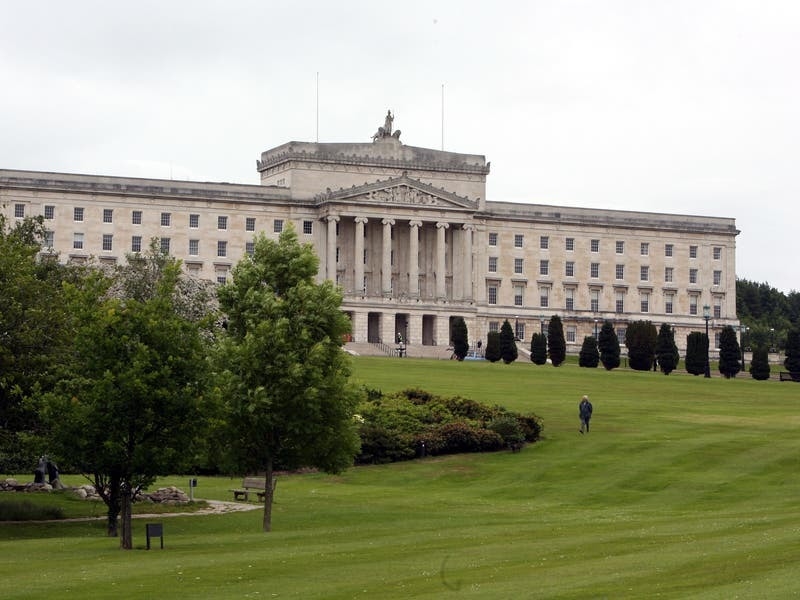 Boris Johnson will urge Northern Ireland’s politicians to get powersharing back up and running as the Government seeks to resolve the deadlock with Brussels over post-Brexit trading arrangements.

The Prime Minister will travel to Belfast on Monday for a series of crisis talks after the DUP blocked the election of a Speaker at the Stormont Assembly, preventing it from sitting.

The move was bitterly condemned by Sinn Fein’s Michelle O’Neill – whose party is now the biggest in the Assembly following elections earlier this month – and other party leaders.

He is expected to say that while the UK Government will “play its part to ensure political stability”, politicians must “get back to work” so they can deliver on “bread and butter issues” for the voters.

The DUP is bitterly opposed to the protocol as it requires checks on goods moving from Great Britain to Northern Ireland, in order to keep the border with Republic open in line with the Good Friday Agreement.

In his talks, Mr Johnson is expected to say that while the Government “will always keep the door open to genuine dialogue”, there will be “a necessity to act” to protect the Good Friday Agreement (GFA) if there is no change in the EU position.

He will insist the Government has never suggested scrapping the protocol and will acknowledge there will always have to be a treaty governing the UK’s relationship with the EU in respect of Northern Ireland in order to prevent the return of a hard border with the Republic.

The Prime Minister will argue that the UK and EU’s “shared objective” should be to agree a reformed protocol which can command “the broadest possible cross-community support” when it faces a consent vote in 2024.

Mr Johnson will also use his visit to guarantee the delivery of three pre-existing commitments on a language and culture package, ensuring women and girls have access to abortion services, and introducing new measures to deal with the legacy of the past.