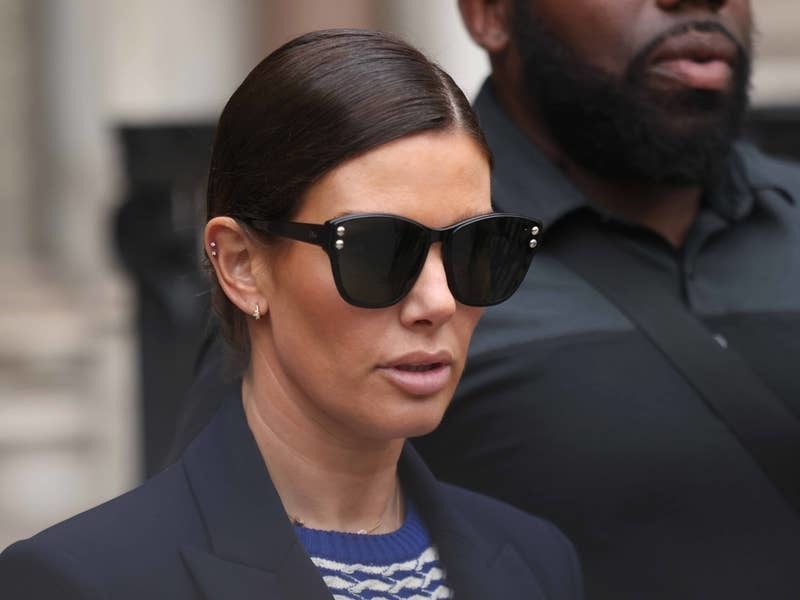 Some WhatsApp messages sent by Rebekah Vardy’s agent are not part of the footballer’s wife’s libel claim because the agent’s phone is in “Davy Jones’ locker” after falling into the North Sea, the High Court has been told.

On the third day of the high-profile libel claim between Mrs Vardy and Coleen Rooney, the court heard about some of the alleged issues with disclosure – including that Mrs Vardy’s agent lost her phone after a judge said it should be searched.

Mrs Rooney’s barrister David Sherborne said Caroline Watt was “filming the coastline” while on a boat trip in Scotland and dropped her phone, with Ms Watt “unable to retrieve it”.

Mrs Justice Steyn told her the reference to Davy Jones’ locker “just means the bottom of the sea”.

Mr Sherborne has repeatedly claimed that disclosure linked to Mrs Vardy in the legal dispute had been hit by “a series of unfortunate events”.

Mrs Vardy told the court some messages were deleted from WhatsApp as she tried to export them.

“No-one has said to you that Mrs Rooney’s expert says that there is no possible explanation for how that happened in any other way than someone manually – a human – deleting those messages on the phone?”

Mrs Vardy later said she “can neither confirm nor deny” what happened, suggesting she may have switched phones during a nine-month period where there are missing messages.