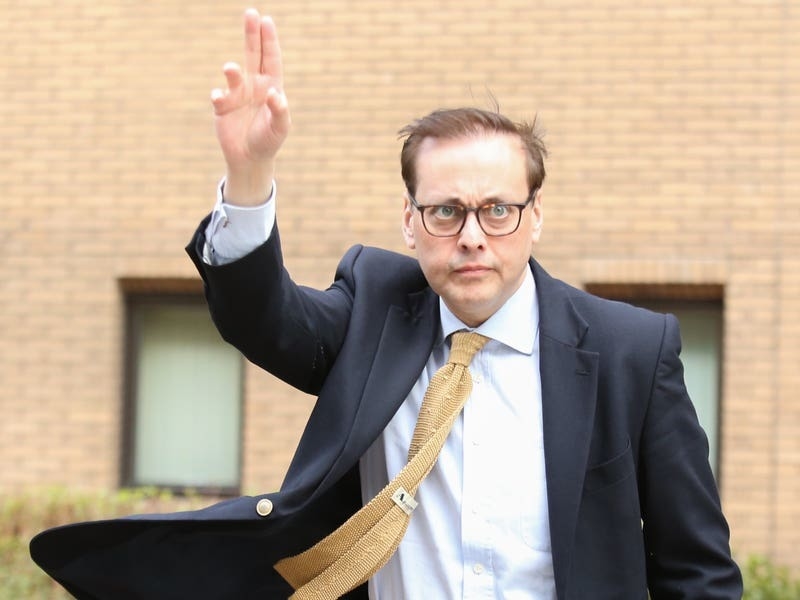 Boris Johnson faces a potentially challenging by-election in Wakefield after the former Tory MP for the constituency resigned after his conviction for sexually assaulting a boy.

Imran Ahmad Khan had been resisting calls to stand down despite the Conservatives expelling him when he was found guilty this week.

But on Thursday the disgraced politician said he would resign, saying it is “intolerable” for voters in the West Yorkshire constituency to have muted representation while he appeals the conviction.

He said the move would allow him to “focus entirely on clearing my name”.

Labour had held the seat since the 1930s until Khan’s victory in the 2019 general election, when the Prime Minister led the Conservatives to seize a tranche of former Labour strongholds.

But the resignation sets up a tricky battle for the Tories to retain the seat, as Mr Johnson fights to remain leader after being fined by police for breaching his own coronavirus laws.

Labour leader Sir Keir Starmer will also feel the pressure of having to recapture the seat amid high expectations.

When the by-election is held is determined by the party whose MP held the vacant seat, so in this case the Conservatives.

The party referred inquiries about when the vote will be triggered to the chief whip’s office.

Khan, 48, was found guilty of sexually assaulting the 15-year-old at Southwark Crown Court on Monday.

Jurors heard he forced the teenager to drink gin and tonic before dragging him upstairs and carrying out the attack at a house in Staffordshire in January 2008.

“I have therefore regrettably come to the conclusion that it is intolerable for constituents to go years without an MP who can amplify their voices in Parliament,” he said.

“Representing them has been the honour of my life, and they deserve better than this. Consequently I am resigning as MP for Wakefield and withdrawing from political life.”

He said he would write to the parliamentary authorities to confirm his intentions “shortly”.

“I am now able to focus entirely on clearing my name. As I intend for this to be my only statement, I would like to apologise to my family and community for the humiliation this has caused them,” he said.

Khan, who is gay and Muslim, added: “Questions surrounding sexuality in my community are not trivial, and learning from the press about my orientation, drinking and past behaviour before I became an MP has not been easy.”

A Labour spokeswoman said: “The people of Wakefield have been badly let down by the Conservatives.

“Only Labour has a plan to tackle the cost-of-living crisis, and give the people of Wakefield the security, prosperity and respect they deserve.”

Shabana Mahmood, Labour’s national campaign coordinator, said the Government should now call a by-election “so that the people of Wakefield can elect an MP who will be on their side”.