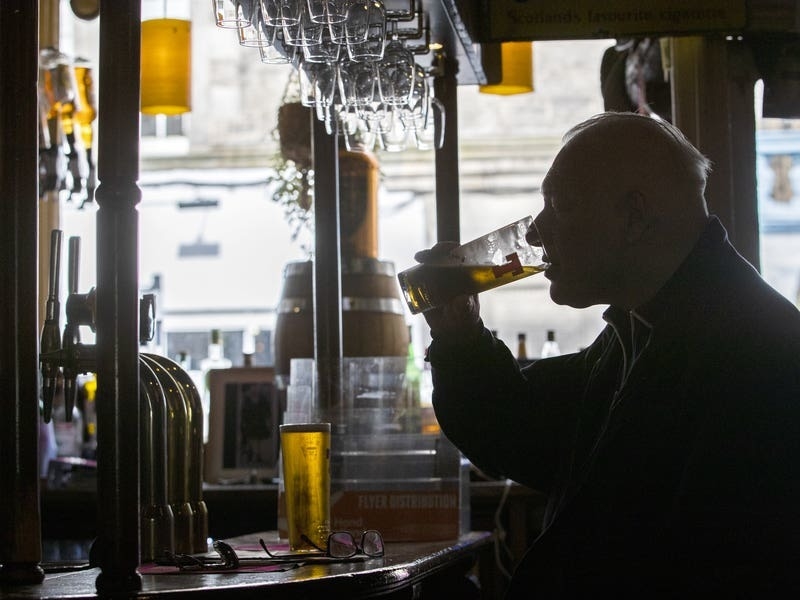 Celebrations marking the Queen’s Platinum Jubilee will continue into the early hours after it was confirmed pubs can open later for the special bank holiday weekend.

Revellers in England and Wales will be able to drink and socialise for an extra two hours, with licensing rules being relaxed for three nights in June.

The change will extend licensing hours from 11pm to 1am the following day on June 2, 3 and 4, Home Office minister Kit Malthouse said in a written statement to Parliament.

He said an impact assessment is being prepared and will be published alongside the order.

Among the events planned to mark the Queen’s 70 years on the throne are a live concert featuring some of the world’s biggest stars, a service of thanksgiving and a day at the races.

On Sunday June 5, the Platinum Jubilee Pageant will be staged in London and feature more than 5,000 people from across the UK and Commonwealth.

It will take place against the backdrop of Buckingham Palace and surrounding streets, combining street arts, theatre, music and circus.

Past national events that have seen the Government push back closing time for pubs include the 2011 and 2018 royal weddings, the Queen’s 90th birthday in 2016, and the Fifa World Cup in 2014.