There will be a debate in Ireland on military neutrality – Taoiseach 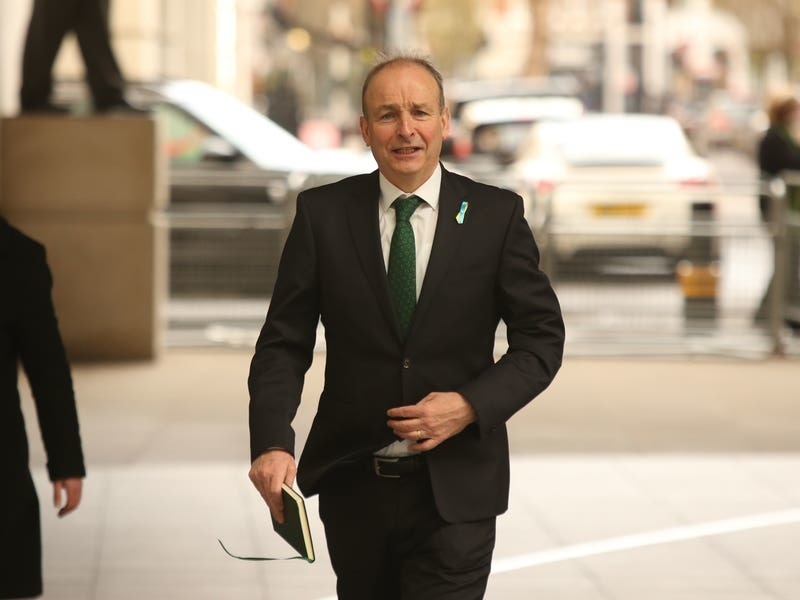 There will be a debate in Ireland on its long-standing tradition of military neutrality, the Taoiseach has said.

Ireland has been neutral since the 1930s, including throughout the Second World War.

However, Micheal Martin stressed his country is not politically or morally neutral on the Russian invasion of Ukraine.

He said the “turning upside down” of the order by Russian president Vladimir Putin and increasing cyber threats – including a major cyberattack on the Irish health service last year – should be reflected on in the longer term.

“My view right now is our focus is, and the people united on this, is to make sure that there is a speedy response from the European Union on all of the issues that require a such speedy response,” he told the BBC.

“We’re not a military power in that sense, what Ireland does best is on the humanitarian side, and on the peacekeeping side. Those are our strengths.

“The bottom line now is that we need to keep a unified focus within Ireland on the Ukrainian situation and what we do best.

“One cannot, in the middle of a crisis, change a long-held policy overnight.”

“The order has been turned upside down by President Putin,” he said.

“We had a major cyberattack on our health service last year in the middle of Covid, it was a very severe attack, the UK was very helpful to us, Poland was helpful to us.

“There will be a debate in Ireland but we don’t have time for it right now.”

Meanwhile, Minister for Foreign Affairs and Defence Simon Coveney said it is too early to say whether there will be a referendum on Irish neutrality.

He agreed with the Taoiseach that the focus for now should remain on Ukraine, supporting refugees and providing humanitarian support.

However, he told RTE’s The Week programme that neutrality in the future will have to be redefined in the context of the country’s security needs.