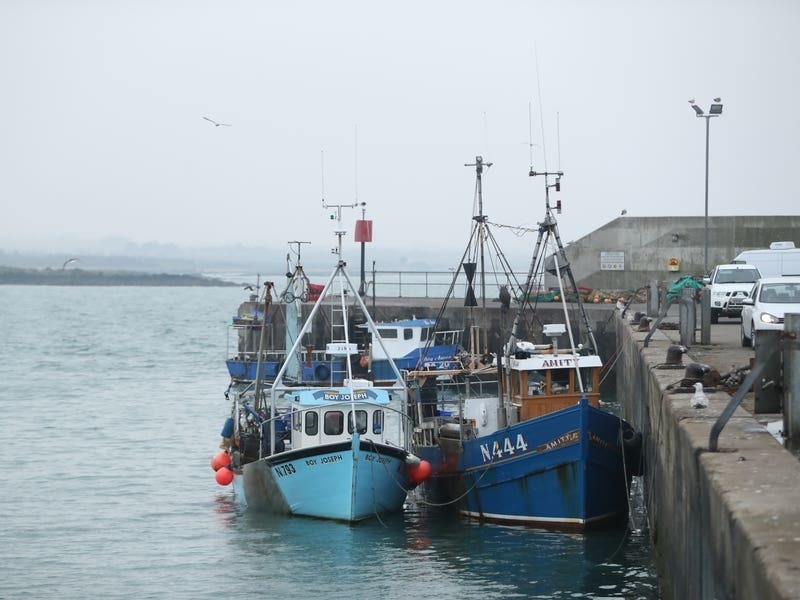 The UK’s post-Brexit trade deal with Norway, Iceland and Liechtenstein could reduce costs for the fish processing industry and ultimately for consumers, a report by the House of Lords European Affairs Committee claims.

The Government signed the free deal at the end of July.

According to the trade ministry, the deal would help sectors including digital, financial and professional business services and cut tariffs for British exports, boosting a trading relationship worth £21.6 billion last year.

The UK is Norway’s top trading partner outside the EU, and in terms of their overall trade volumes, this agreement is more significant for Norway and Iceland than it is for London.

However, as the UK is no longer part of the European Common Fisheries Policy (ECFP), it must deal directly with Norway and British fishing fleets have been eager to gain access to the country’s sub-Arctic seas.

It said: “Tariffs on the import into the UK of shrimps and prawns are removed, delivering savings of between £1 million and £2.7 million annually.

“While benefiting businesses in Norway, this should also reduce costs for the UK fish processing industry (employing around 18,000 people across the UK, almost three-quarters based in Scotland, East Yorkshire and northern Lincolnshire), and ultimately for consumers.

“On the other hand, Norway has agreed to cut certain tariffs for imports of UK fish feed from 10.5% to zero, thereby achieving annual savings of some £4.1 million.”

The committee also said it is not clear how Northern Ireland will benefit from the trade deal under the Northern Ireland Protocol, and expressed surprise that no reference was made to this in any of the materials that the Government published alongside the agreement.

The committee was also critical of these materials more generally, as they “appear to have been produced in haste” and do little to facilitate effective parliamentary scrutiny.

Lord Kinnoull, chairman of the committee, said: “We welcome the Government’s successful conclusions of negotiations on a free trade agreement with Norway, Iceland and Liechtenstein and the speed with which agreement was reached.

“While the agreement is in part an exercise in restoring the position and seeking to avoid the imposition of new barriers to trade, rather than in removing existing barriers, its impact upon trade in goods and services could be significant, particularly in the long term.

“We do however continue to have concerns about the timing and level of scrutiny and engagement for the free trade agreements that are being struck, especially in a deal involving two of the UK’s immediate neighbours in Iceland and Norway.

“It is of vital importance that Parliament at Westminster and the devolved legislatures have the opportunity to examine these agreements and feed into the negotiation process before it concludes.”