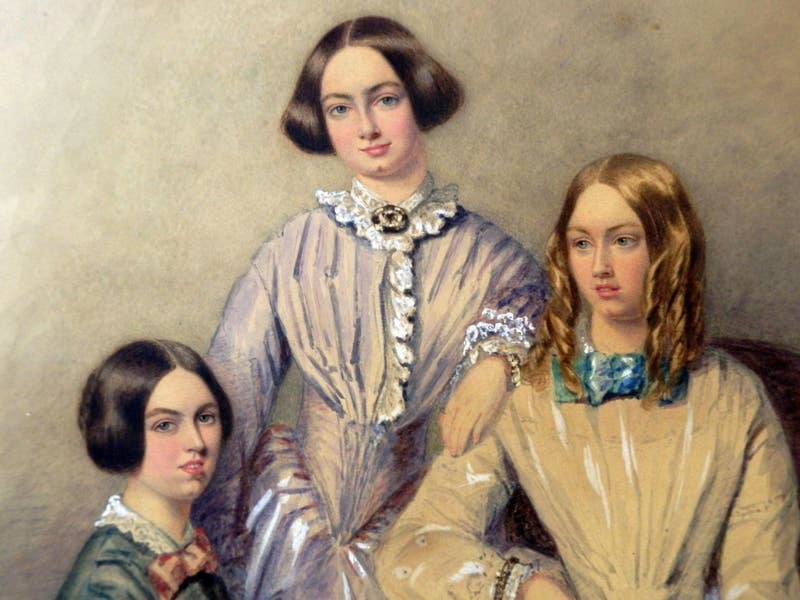 A collection of British literary treasures, including work by the Bronte sisters, Jane Austen and Robert Burns, has been saved from sale abroad by a national libraries charity.

Friends of National Libraries (FNL) has raised over £15 million to acquire the Honresfield Library, which houses the works, and has vowed to keep it in the public domain.

The library was curated towards the end of the 19th century by Rochdale mill owner William Law, who gathered manuscripts and printed books penned by literary giants from both England and Scotland.

The sale of the library, in three tranches, was announced in May 2021 by Sotheby’s but FNL successfully petitioned the agents to postpone the sale.

The delay allowed the charity to raise sufficient funds to purchase the entire collection outright on behalf of libraries in the UK.

Following the purchase, FNL said the collection will remain permanently in the public domain and never be lost to overseas institutions or to private collections that are inaccessible to the British public.

It includes multiple works by Charlotte, Emily and Anne Bronte, including short stories, poems and manuscripts, which have remained unseen for 80 years and never properly examined.

The collection also features works by Sir Walter Scott, Robert Burns and Jane Austen, including two letters from the latter to her sister Cassandra – one of which discusses the reception of both Pride and Prejudice and Sense and Sensibility.

The charity said all of the manuscripts and printed books will be distributed to relevant institutions across the UK to ensure that as many people as possible can enjoy the literary “treasure trove.”

He said: “I can only congratulate the Chairman, Geordie Greig, and his team for saving the Blavatnik Honresfield Library for the nation, with its treasures now to be owned by some of our greatest national libraries across the U.K.

“Our literary heritage is our cultural D.N.A. and this preserves it for students, teachers, academics and ordinary readers in perpetuity.”

Geordie Greig, chairman of the FNL, said: “The generosity of all the donors has been incredible in saving this unique library.

“There has been unprecedented public interest in this collection of manuscripts and books hidden for almost a century.

“Rescuing it has seemed a little like opening an Egyptian tomb to see for the first time ancient texts and treasures which are now saved in perpetuity for students, scholars and book-lovers.

“Thanks to FNL’s successful campaign the collection will be shared by libraries and writers’ houses all across our island, restoring a treasure trove of manuscripts to their birthplaces.”