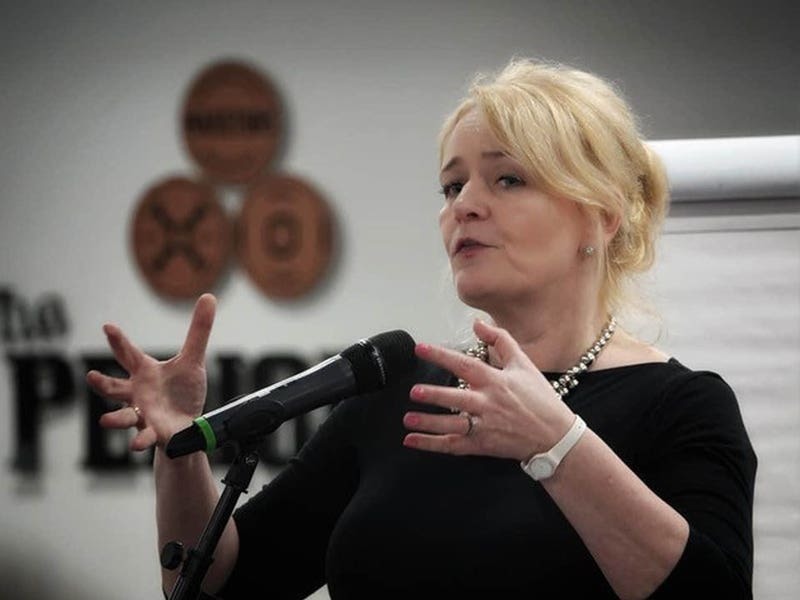 Labour’s biggest union donor is set to cut funding for the party as its boss said more needed to be done for workers.

But Ms Graham, who took over from Len McCluskey in August, said in an interview with the newspaper that “there’s a lot of other money that we use from our political fund where, actually, I’m not sure we’re getting the best value for it”.

And she declined to attend Labour’s annual conference in Brighton this year as she said current industrial disputes would have to take priority.

The latest move threatens to deepen the divide between Unite and Labour leader Sir Keir Starmer.

Although a Labour source said: “Relationships with the unions are good.

“Unions have always funded campaigns and causes for their memberships.”

And she said that money would instead be funnelled into projects which would “set the pace” for Labour to follow.

She did not reveal how much funding would be cut by.