Cooling after volcanic activity ‘may have triggered mass extinction event’ 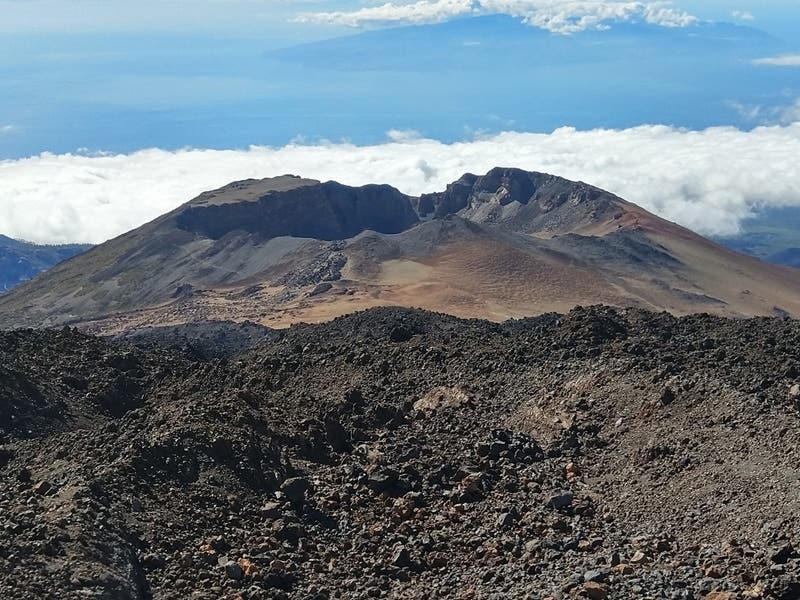 Two intense spells of volcanic activity triggered a period of global cooling and falling oxygen levels in the oceans, and may have caused one of the most severe mass extinctions in the history of the Earth, according to a new study.

About 85% of ocean species were left extinct by the cooling event 450 million years ago, the researchers from the universities of Southampton, Leeds, Plymouth and Oldenburg found.

The study looked at the effects of volcanic ash and lava on ocean chemistry and extreme environmental change and the late Ordovician mass extinction for the study published in the journal Nature Geoscience.

The team identified that two exceptionally large pulses of volcanic activity across the globe, occurring in parts of present-day North America and South China, coincided very closely with the two peaks in glaciation and extinction.

Dr Gernon said this type of volcanism was normally linked to CO2 release and global warming and explained that “weathering” of the volcanic material might have provided a surge in phosphorus deposits needed to cause the glaciations.

Lead author Dr Jack Longman, of the University of Oldenburg, said: “Our study may prompt reinvestigations of other mass extinctions during Earth history.”

Explaining the importance of the phosphorus deposits, he said: “Phosphorus is one of the key elements of life, determining the pace at which tiny aquatic organisms like algae can use photosynthesis to convert carbon dioxide (CO2) into organic matter.”

He added that these organisms eventually settled to the seabed and were buried, ultimately reducing levels of CO2 in the atmosphere, which then cause cooling.