Convicted terrorist locked up for breaches 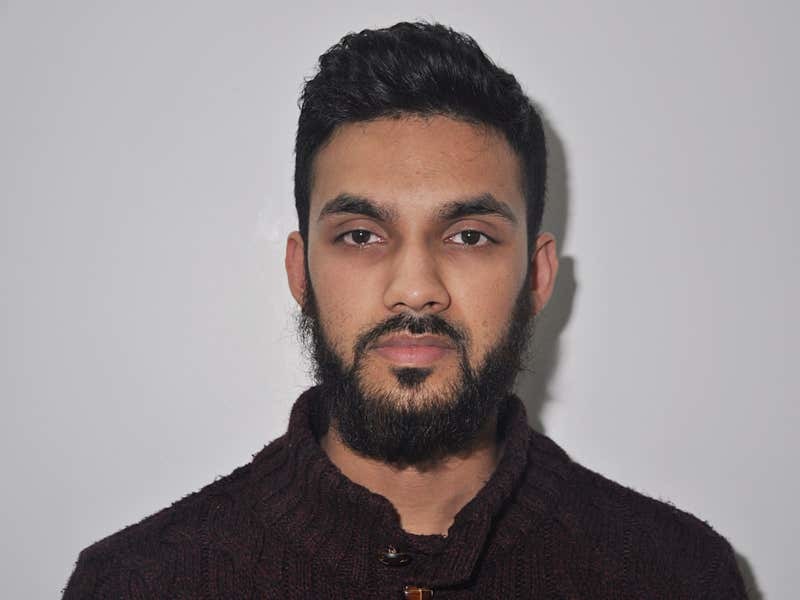 A convicted terrorist has been jailed for eight months.

On Friday, Mr Justice Sweeney sentenced him to eight months in prison during a hearing at the Old Bailey.

In November 2015, Idris, of Hudson Road, Portsmouth, was jailed for six years for preparation of terrorist acts by helping men to travel to Syria to fight with Islamic State.

Following his release, Idris, 30, had failed to notify police of financial information, a phone number and email addresses.

Detective Chief Superintendent Kath Barnes, head of Counter Terrorism Police South East, said: “Idris was obliged to report these details, which he did not.

“Many terrorism offenders have strict restrictions placed on them when they are released into the community to support our priority of protecting the public.

“These restrictions are applied in order to reduce the risk of them being drawn back into terrorism and reoffending.

“It is therefore vitally important breaches of this nature are investigated and brought through the courts as has happened in this case.”

The defendant will remain on licence for a year following his release from custody, police said.