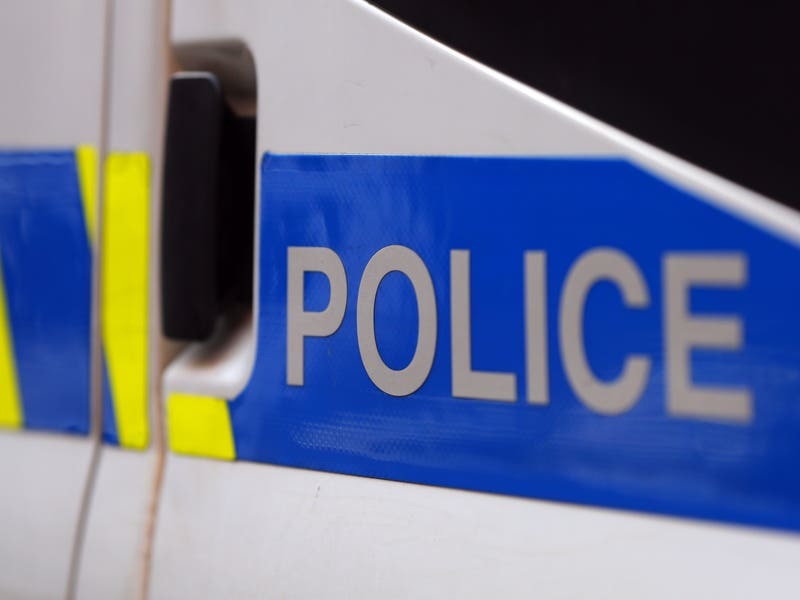 The grandfather of one of three teenagers who died when a car left the road and struck a tree has said his death is “hard to swallow”.

Peter Hall laid flowers at the scene in Rotherham, South Yorkshire, in tribute to his grandson Mason Hall, who he said had only celebrated his 19th birthday a few days ago.

Police were called at 6.10pm on Sunday after the crash involving a white Ford Fiesta, which was travelling along Kiveton Lane, close to the Todwick Court junction in Kiveton Park.
​
The three men inside – two 19-year-olds and an 18-year-old – were pronounced dead at the scene, South Yorkshire Police said.

“It’s hard to swallow. Death’s only just two minutes away for anybody.”

Mr Hall, from the village of Wales Bar, said his family were heartbroken.

“We met him on Thursday – me and his nanan – to give him his birthday present.

Mr Hall said his grandson was from Woodhouse in Sheffield, and his friends who died were from Kiveton Park and Swallownest.

One message said: “Such a nice lad who had so much to live for. Our thoughts are with you and your family.”

Another said: “It was a privilege to have worked with you and known you over the years. You were always so respectful and made time for others.”

Local councillor Dominic Beck said at the scene: “It’s just terrible and devastating to hear of the tragic loss of life of three young people. The whole community’s prayers, thoughts and love are with the families.”

The wreckage of the vehicle had been removed by daybreak on Monday and police had left the area, but there was clear damage to the bark of the tree and part of a low wall nearby had been demolished.

The crash happened on a short 40mph stretch of country road between the villages of Kiveton Park and Todwick.

Detectives are appealing to the public for information.