Be tolerant of everyone’s decision on jabs for children, expert urges parents 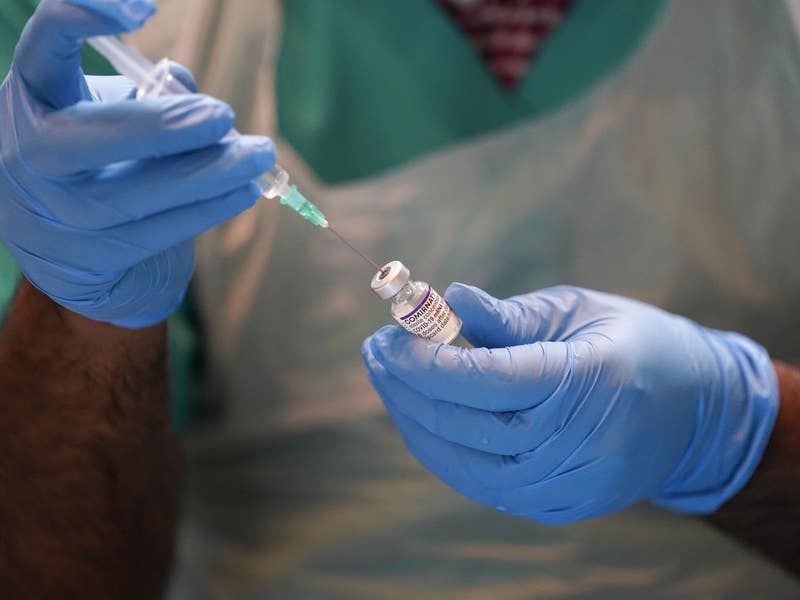 Parents should be tolerant of one another when it comes to deciding whether to have their children vaccinated against coronavirus, an expert advising on jabs has said.

Professor Adam Finn said he fears there could be stigma associated with those who do not want to have their child immunised against Covid-19.

The professor of paediatrics and member of the Joint Committee on Vaccination and Immunisation (JCVI) said the decision on whether to vaccinate 12 to 15-year-olds is not black and white, adding that while it is not “essential” for them to have a coronavirus jab, it is also “perfectly sensible” for them to do so.

The decision to go ahead came after the JCVI decided not to recommend mass vaccination of 12 to 15-year-olds on health grounds alone.

But they suggested that wider issues, such as disruption to education, should be taken into consideration and examined by the chief medical officers, who subsequently said a single dose of Pfizer will significantly reduce the chance of a young person getting Covid and passing the virus on.

Prof Finn, of the University of Bristol, was asked about possible stigma when it comes to parents deciding not to have their children vaccinated.

He told Times Radio: “I absolutely do fear that… I’ve had a lot of people contact me with very strong views.

“Either that they insist that they wish their children to be immunised without delay, or that they would rather die than have their children immunised, so there are plenty of people out there with very strong views, and those could easily translate into quite aggressive attitudes, one way, in one direction or the other.”

Calling for tolerance, he added: “Parents who have their children immunised should be tolerant of those that decide not to and vice versa because the stakes are not high on either side.”

He described it as a “finely balanced decision”.

He said: “It’s not essential that these children receive the vaccine, but equally it’s a perfectly sensible thing to do. It’s being offered because the benefits do outweigh the risks, and it’s available for people who want it. And I’m afraid that’s the truth of the situation.”

He said the reason the process for deciding whether to vaccinate this particular age group has been “convoluted and complex” is because there “isn’t a completely clear, straightforward answer”.

Parental consent will not be needed if a child is considered competent to make a decision by themselves but England’s Chief Medical Officer Professor Chris Whitty has said for the “great majority of cases, children and their parents come to the same decision”.