What the papers say – August 6 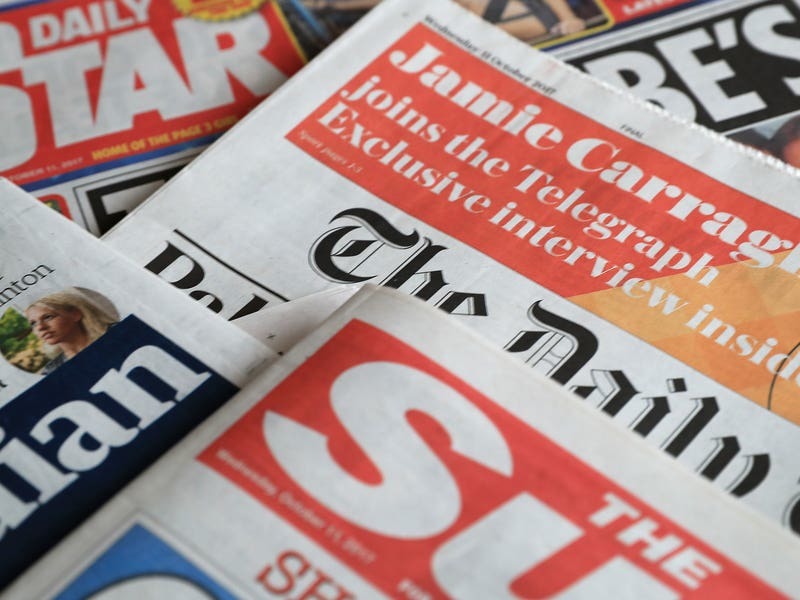 Measures to improve vaccine uptake in young people feature among a range of stories on Friday’s front pages.

The Times leads with the Government releasing a new campaign aimed at encouraging under-30s to be vaccinated, with young people to be told to get jabbed or “miss the fun”.

The i says social media influencers will be engaged to help spread the message of the Government’s campaign.

It comes as The Independent reports more than 30,000 children are currently suffering from long Covid.

Meanwhile, The Daily Telegraph says universities are opting for entrance exams over A-levels amid a growing distrust of pandemic grades.

The inflation of A-level results has forced the Government to fund hundreds of extra university places at medical schools across England, according to The Guardian.

Elsewhere, Metro reports thousands of British holidaymakers were left in limbo after the Government put Mexico on the travel red alert list.

The Daily Mirror leads with Prime Minister Boris Johnson being criticised for comments about Margaret Thatcher’s mine closures.

The Daily Express says the Bank of England has warned inflation is on the verge of hitting a 10-year high.

The Sun leads with a woman vowing to “take a bullet” for her pet alpaca, which is due to be destroyed after testing positive for bovine TB.

And the Daily Star says some workplaces have banned office banter.