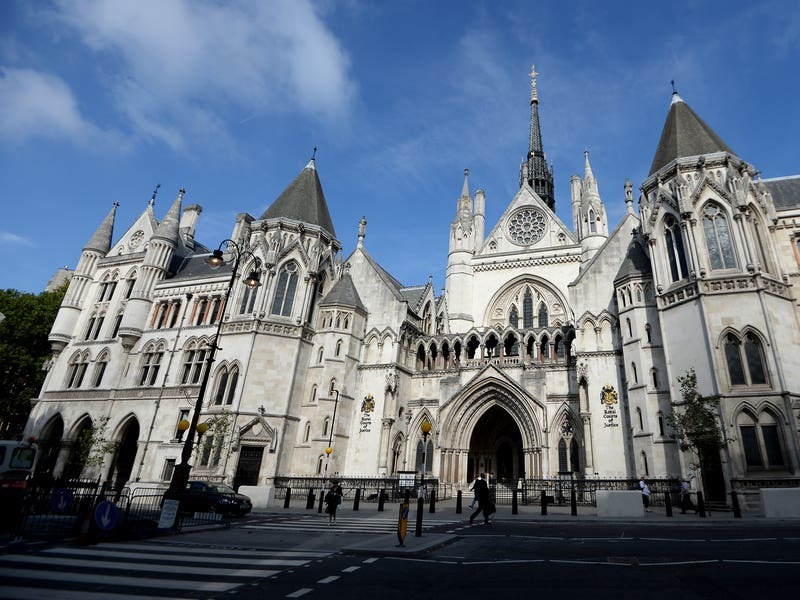 Blackpool Football Club bosses are waiting for a ruling on an appeal after a High Court judge decided that a man abused by a former “scout” when a teenage footballer should get nearly £20,000 damages.

The man, now his 40s, was abused by paedophile Frank Roper, during a youth football tour to New Zealand in the summer of 1987, when 13, judges have heard.

He sued Blackpool and argued that the club was “vicariously liable”, club bosses disputed his claim.

Mr Justice Griffiths ruled in his favour, and ordered Blackpool to pay more than £19,000, in March 2020, after a High Court hearing.

They said they would deliver a ruling on a date to be fixed.

Judges have ruled that the man cannot be identified in media reports of the case.

He had been a Blackpool fan, ran a youth team in Stockport, Great Manchester, and owned a sports shop in Blackpool.

Mr Justice Griffiths concluded that Roper had been a “Blackpool scout” and decided that his Nova Juniors side was a “Blackpool feeder team”.

He concluded that the relationship between Roper and Blackpool was one “capable of giving rise to vicarious liability”.

The man had told Mr Justice Griffiths how he had met Mr Roper when 11.

He said Roper had been a well-known local football scout who had scouted him to play for the Blackpool school of excellence.

Mr Justice Griffiths said he accepted the man’s account of the abuse he had suffered on the New Zealand trip.

Michael Kent QC, who is leading Blackpool’s legal team, argued that the club had not controlled Roper.

He told appeal judges that Roper had been a “completely free agent” and the equivalent of an “independent contractor”.

Judges heard that Roper had brought Paul Stewart and David Bardsley, who both played for England, to Blackpool when they were schoolboys.