JCVI ‘not recommending the vaccination of under-18s’ – minister 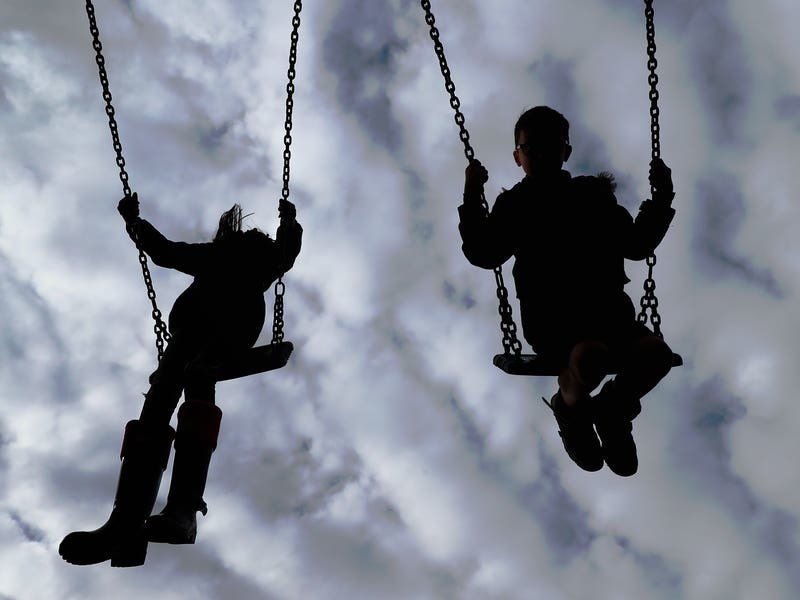 Vaccination experts are not planning to give the green light for administering Covid-19 jabs to children, a Cabinet minister has suggested.

Reports suggest that the Joint Committee on Vaccination and Immunisation (JCVI) will not advise the Government to press ahead with a vaccination campaign for under-18s.

International Trade Secretary Liz Truss told BBC Breakfast: “Of course the Government will look very closely at the JCVI’s recommendations. It is my understanding that they are not recommending the vaccination of under-18s and we will be saying more in due course about that.”

The UKs medicines regulator, the Medicines and Healthcare products Regulatory Agency (MHRA), has approved the Pfizer/BioNTech Covid-19 vaccine for use among children aged 12 and over in the UK.

Academics have debated the issue, with some arguing that the UK should follow the US and Israel and begin to vaccinate children to prevent outbreaks in schools.

Others have questioned the ethics of offering vaccines to children when it would have little clinical benefit.

One member of the scientific advisory group Sage said that children’s chances of dying from Covid-19 are “one in a million”.

Calum Semple, professor of child health and outbreak medicine at the University of Liverpool, told BBC Radio 4’s Today programme: “The risk of death is one in a million. That’s not a figure and plucking from the air, that’s a quantifiable risk.

“We know in wave one and wave two put together there were 12 deaths in children – in England, Scotland, Wales and Ireland, put together – and that is rare because there are about 13 to 14 million children in the UK.

“And it’s accepted that teenagers who are biologically more like adults are more likely to transmit.

“But younger children really are not – they are about a half to a third less likely to acquire the virus and similarly to pass it on.

“So we’re now coming into a really interesting ethical and moral debate here about vaccinating children for the benefit of others.”

Prof Semple, who is also a consultant respiratory paediatrician at Alder Hey Children’s Hospital, added: “This is something that we do do happily for flu, but actually flu does make some very young children very sick too.”

He continued: “I’m veering on the not vaccinating children (argument) only because of the ethical issues, and the need to get the vaccine into the older people.”

And experts have also questioned whether it is right to vaccinate children, who have very little risk of becoming severely ill from Covid-19, when many of the most vulnerable people around the world are yet to receive a jab.

Earlier this week, one of the scientists behind the Oxford AstraZeneca jab said children should not receive a Covid-19 jab before vulnerable people in other countries have been vaccinated.

“Then the second question is when to vaccinate children.

“And my view is that we really ought to be using those doses, at this moment, for people in low and middle income countries who are at the greatest risk of severe disease.

“(We should) consider the ‘when’ after the rest of the world’s most vulnerable have been protected.”

The science on whether the vaccines offer protection from long Covid is still premature.