Snow and ice warnings in place across parts of the UK 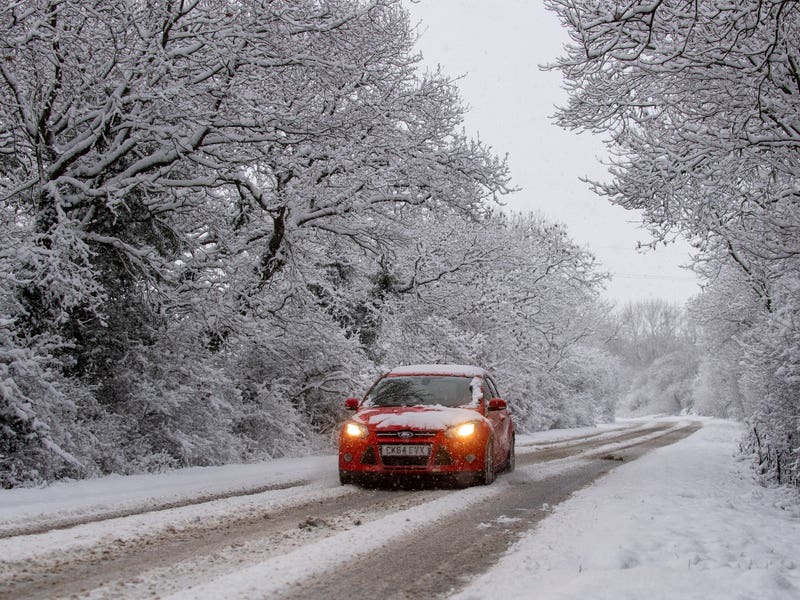 Rain and snow are expected over parts of Britain early on Tuesday, forecasters said.

A yellow warning for ice is in place for Northern Ireland with another across much of Wales and central England, while a warning for snow runs through the north of England and into Scotland’s central belt.

Motorists were advised to take care on the roads, with icy patches likely on untreated surfaces and pavements.

Rain should stall over south and central Scotland later in the day as it accumulates in the country’s hills, and snow is likely later on Tuesday over the Welsh mountains and in northern England.

It comes after the Met Office said the UK had experienced its snowiest spell over the weekend since late January 2019, when 20 weather stations in England recorded accumulations of 5cm or more for three days consecutively.

The rest of week is predicted to be milder, wetter and windier, while 33 flood warnings are currently in place in the UK.